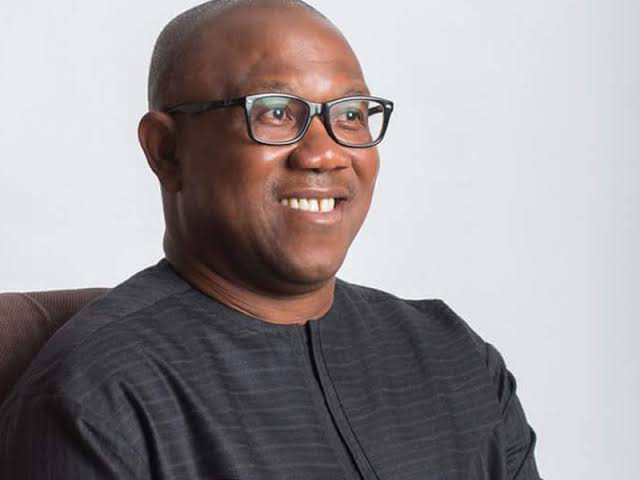 Following the growing popularity of former Anambra state governor, Peter Obi, a multi-pronged sustained media propaganda to portray him as an ethno-religious bigot, link him with IPOB, cast him as a voodoo economic analyst, rubbish his achievements as governor among others, has been hatched.

An online news medium, The Source Magazine reports that anti- Obi forces, including the ruling All Progressives Congress, APC have devised new methods to harm his rising popularity and support base with the view to preventing him from a possible presidential victory.

Peter Gregory Obi was Anambra state Governor between 2006 and 2014 during which he performed creditably well and has since become a reference point in good governance.

Since declaring his presidential ambition on the platform of the Labour party, his candidacy has gained huge traction across Nigeria with millions of young Nigerians across regional and religious divides fanatically rooting for him.

However, Obi’s soaring popularity appears to be ruffling political feathers. The Source Magazine quotes a source as saying that the ruling APC is no longer comfortable with what party insiders described as the “Obi menace” and has commenced a blistering social and traditional media campaign to ruthlessly deconstruct and demobilise the Labour Party and its candidate.

The Magazine said an APC source privy to the party’s resolve to tackle the “Obi question” had described Peter Obi as a phenomenon, while a humongous amount of money has been voted to demonise him.

According to the source, “a number of social media influencers, bloggers, freelancers, newspaper columnists, On the Air Personalities, radio and TV guests etc have been mobilized with various mouth-watering sums of money to destroy the Obi brand through lies, half truths, misinformation and disinformation. In the coming days, you will see hack writers at work”

However, a much more sinister plot against Obi, has its locale at the Independent Electoral Commission, INEC, where some elements in the Commission, in cahoot with certain political actors are allegedly poised to completly ruin the chances of the former Anambra state governor to win the presidency next year by creating artificial roadblocks in the collection of voters cards in parts of the country considered Obi’s strongholds.

Revealed a source: “Despite the frenzy and hysteria over Voter registration, some elements in the INEC have an ace up their sleeves. “PVC collection suppression in areas advantageous to Obi and the Labour Party will play up leading to the election in 2023.

“Collection of voters’ cards would be made a Herculean task in South east and South south and areas in the South west and North  perceived to harbour millions of Obi and Labour Party supporters.”