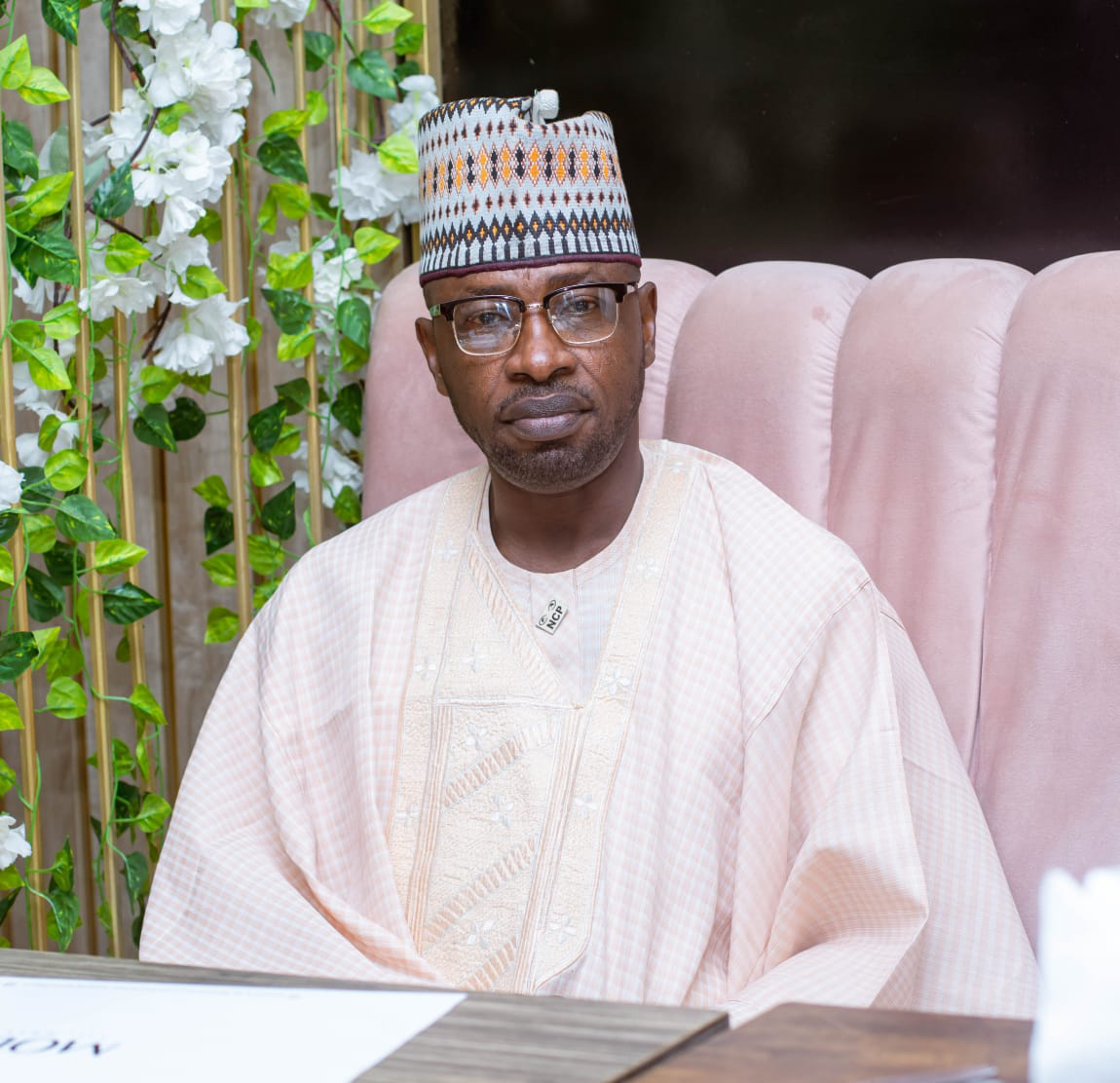 The National Consultative Front (NCFRONT) has raised the alarm over what it described as plans by anti democratic forces to destabilize the third force movement which was created to wrestle power from the ruling All Progressives Congress (APC) and the main opposition People's Democratic Party (PDP) in the 2023 general election.
A statement signed by the spokesman of NCFRONT, Yunusa Tanko urged Nigerians  to stand together to condemn any move to scuttle the collective aspiration to make Nigeria a great Nation.
The statement further said;  "The attention of the 3rd force movement is drawn to attempt of anti democratic forces targeted towards causing disharmony  in our chosen political party, the labour party, selected  to lead our collective struggle.
"One Mr Calistus Okafor has laid claim to the leadership of the labour party. In other to set  the records straight and  after careful investigation, the said Mr Calistus Okafor is no longer a member of the labour party.
"In 2018 Mr Calistus Okafor was suspended for anti party activities and  was expelled from the party in 2019 for conducting an illegal and unconstitutional convention which was disregarded by INEC in 2017.
"The puported convention produced one Mr Mike Omotosho who died a couple of days  ago to  challenge the  leadership of Alhaji AA Salam who we also lost to the cold hands of death last year. Alhaji AA Salam survived the onslaught where  some of the  assailant reconciled with Alhaji AA Salam and  were reabsorbed  back into the party in the spirit of reconciliation. But Mr Calistus Okafor continued in his rebellion ways ,which earned him the final exit from the party in 2019.
"Mr Calistus Okafor confirmed this in a text message sent to one of  our highly placed  leader in the labour party. He said, and I quote " I don't have any intention to come back to the labour party no matter what, but they don't understand because they feel threatened by my person " .
"So he is no longer a member of the party . The said case that he seek  to be consolidated with , was a case filed by the NLC which has long been settled by the NLC and the party.
"As we speak, the political commission of the NLC and TUC are fully incorporated  into the labour party in the spirit of resqueing  the country from the quagmire we find ourselves.
"Consequences, his claims has no basis and no merit . He is just seeking for attention and being used as an agent of destruction therefore, should be disregarded. We have also noticed that both APC and PDP are trying to cash in on this misleading individual.
"We urge all well meaning Nigerians to ignore this agent of undemocratic force with the strongest condemnation against the interest of the Nigerian state.
"We re affirm that Barr Julius Abure is the National Chairman of the labour party with Peter Obi as the Presidential candidate as elected in Asaba Delta State,  observed by INEC officials on the 30th of May 2022" the statement concluded.
News