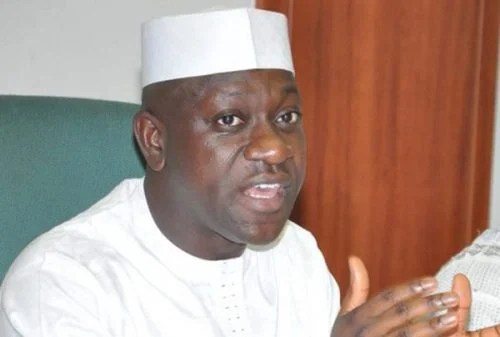 The Director-General of the Tinubu Support Group, Abdulmumin Jibrin, has dumped the All Progressives Congress.

He made the announcement on his Twitter handle on Saturday.

The former member of the House of Representatives said he would announce his new party soon.

“I have done my best for APC. Its time to move on. I will announce my new political party within the next 24 hours Insha Allah. I will make a formal statement in due course,” he tweeted.

Jibrin was an APC member who represented Kiru/Bebeji Federal Constituency of Kano State.