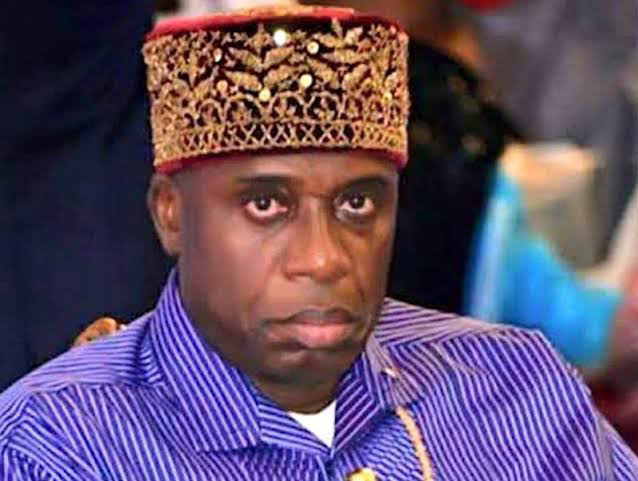 The Supreme Court has declined a suit seeking to stop the planned probe of N96 billion fraud allegedly involving the former Minister of Transportation, Rotimi Amaechi, during his time as the Rivers State Governor.

While dismissing the suit on Friday, the appellate court in a unanimous judgement by a five-man panel of Justices, submitted that there was no justification to stop the probe of the All Progressives Congress presidential aspirant.

Amaechi’s suit at the High Court of Rivers State and Court of Appeal had earlier been dismissed prompting his case at the Supreme Court. He is seeking to stop a probe into the alleged N96 billion sale of assets belonging to Rivers State.

The incumbent Governor Nyesom Wike had constituted a seven-man probe panel to probe Amaechi over the sale of assets. Wike asked the panel to look into the lawful or otherwise, sales of valuable assets of the state.

However, Justice Adamu Jauro who read the lead judgement on Friday, held that Amaechi’s appeal lacked merit and dismissed it.

The court also ordered Amaechi to face the probe panel that was set up by the Rivers state government to investigate his 8-year tenure as governor of the state.