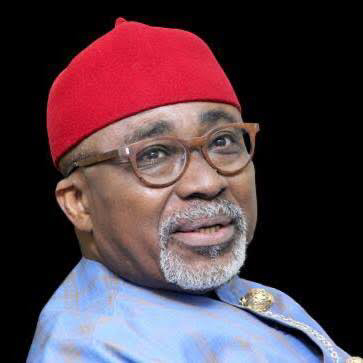 Following his failure to get the ticket of the People's Democratic Party (PDP) for the Abia state Governorship election next year, the minority leader of the Senate, Senator Enyinnaya Abaribe has dumped the PDP.
In a letter addressed to the President of the Senate, Abaribe relinquished his position of minority leader, stating that his next move would be communicated in due cause. 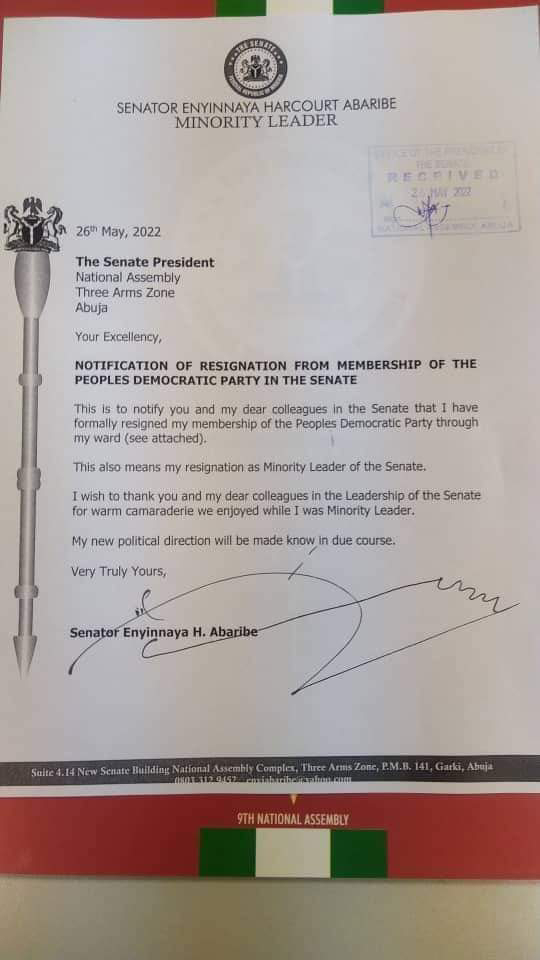