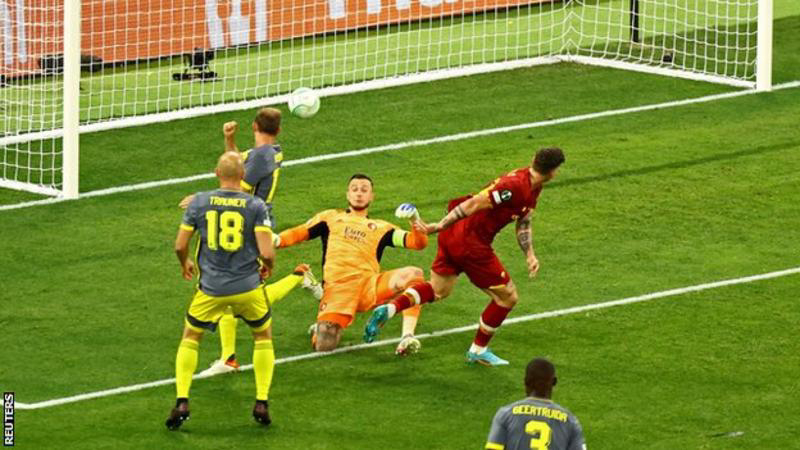 Mourinho, who has won the Champions League, Europa League and the Uefa Cup, is the first manager to win all of Uefa's major European trophies.

The Portuguese was criticised after Roma were embarrassed 6-1 in Norway by Bodo/Glimt in the group stage last October.