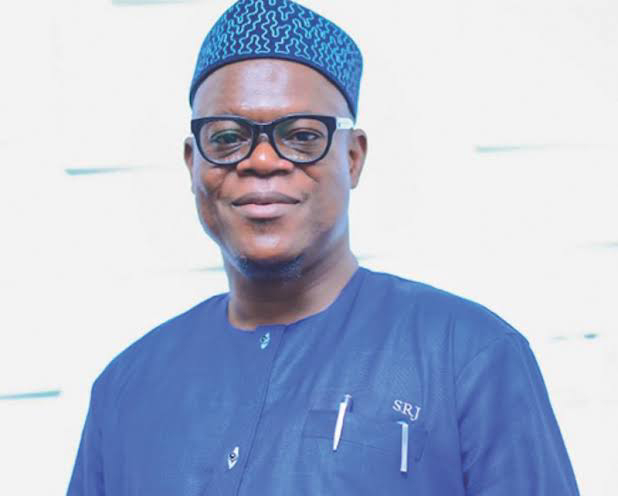 The spokesperson of the Senate and Senator representing Osun Central Senatorial District on the platform of the All Progressives Congress APC, Dr Ajibola Basiru  has emerged as the standard-bearer of the party for the Senatorial District ahead 2023 General elections.
Senator Basiru emerged unopposed and as a consensus candidate amongst leaders of the party in Osun Central. The emergence was ratified by delegates who affirmed his candidacy in unanimous decisions across the wards in the Senatorial District.
Addressing party loyalists shortly after his affirmation, Senator Basiru expressed gratitude to them for standing by him all the time and believing in his quality representation.
"Today underscores the unity in Osun Central APC, substantiates the love, trust and confidence you have in me and the high esteem I hold you as my constituents. This affirmation is a challenge for us to ensure that  Governor Adegboyega Oyetola wins in July 16 election and a challenge for me personally to double my efforts at representing you qualitatively. I thank you all."
Senator Ajibola has in the last three years brought dividends of democracy to his people through human capacity workshops, provision of potable water, solar lights, various empowerment programmes, grading and rehabilitation of roads, and job opportunities among others.
As a first-timer, Senator Ajibola Basiru was made the Chairman, of the Senate Committee on Diaspora and Non-Governmental Organisations before he was given the intellectual yet demanding job of the Senate's image-maker.
News