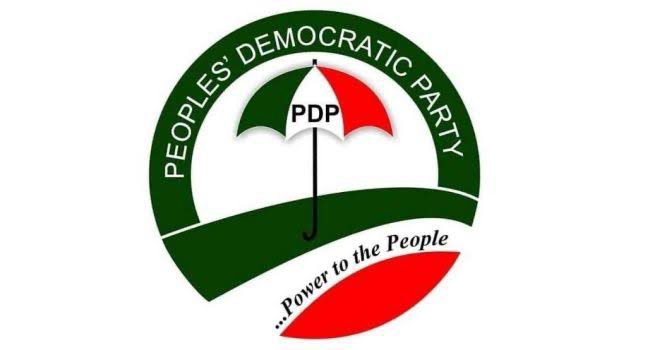 The Ikeoha Campaign Organisation, the group gunning for the election of former Deputy President of the Senate, Senator Ike Ekweremadu as governor of Enugu State, says it received with shock the judgment of the Federal High Court, Abuja, dismissing the suit seeking to uphold the list of three-man ad-hoc delegates that truly emanated in compliance to the PDP Constitution and Guidelines for the Election of Three-Man Delegates and National Delegates in the 30th April 2022 Ward Congress of the Peoples Democratic Party (PDP) in Enugu State.
The group which had earlier lamented what it described as the large scale violence and fraud that characterised the PDP House of Representatives and State House of Assembly primary election in the state, warned that the PDP in Enugu State might end up with a similar scenario in Zamfara state in 2019 where the All Progressives Congress (APC) lost out completely in the state due to their failure to conduct a valid primary election.
A statement signed by the Director-General, Ikeoha Campaign Organisation, Hon. Charles Asogwa in Enugu, vowed to appeal the High Court Judgment which discredited what the group described as the valid 3-Man delegates list for the primary election in the state.
The statement also stated; "However, we appeal to our supporters to remain calm, as this is just the court of first instance. Our lawyers have been directed to immediately file a Notice of Appeal against the judgment and we will surely pursue the matter to a logical conclusion.
"We trust God and believe that victory will be ours eventually, for no matter how fast falsehood and injustice appear to travel, truth and justice will ultimately overtake both in the fullness of time."
It would be recalled that the suit on the 3-Man delegates list in Enugu was instituted by disgruntled PDP members in the state who were candidates in the 3-man delegates election.
News