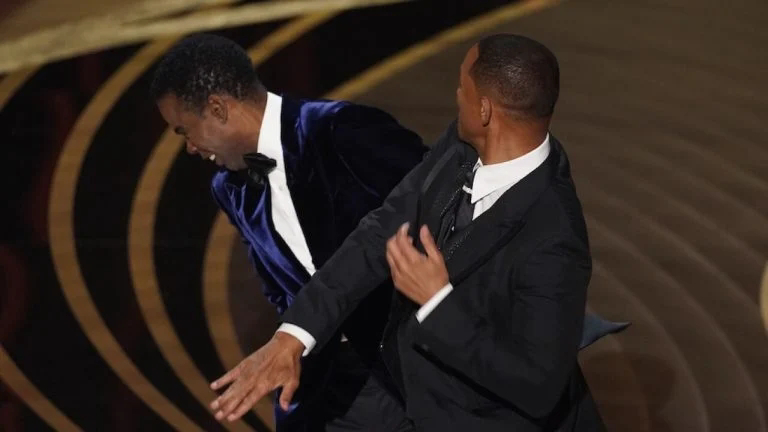 Will Smith has been banned from attending the Oscars for the next 10 years after he slapped comedian Chris Rock on stage, the Academy of Motion Picture Arts and Sciences said on Friday.

Smith is also not permitted to attend any other events held by Hollywood’s top film group over the next decade, but the board did not decide to revoke the best actor Oscar he won last month for “King Richard.”

“The Board has decided, for a period of 10 years from April 8, 2022, Mr. Smith shall not be permitted to attend any Academy events or programs, in person or virtually, including but not limited to the Academy Awards,” said president David Rubin and CEO Dawn Hudson in a letter.

The actor slapped Chris Rock at the last Oscars after the comedian made a joke of Smith's wife, Jada Pinkett.