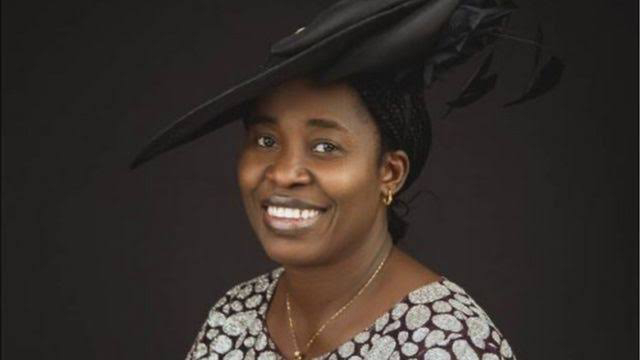 President of the Senate, Ahmad Lawan, has urged the police and all relevant law enforcement agencies to investigate the death of gospel artiste, Mrs. Osinachi Nwachukwu.


Lawan made the call in his remarks moments before the Senate held a minute silence in honour of the deceased.

According to him, the life of every Nigerian citizen matters and must be accounted for by security agencies and relevant authorities where death occurs.

Coming under Order 42 of the Senate Standing Orders on Personal Explanation, Senator Ifeanyi Ubah (Anambra South), drew the attention of the chamber to the mysterious death of the singer.

Reacting to the widely reported news of her demise, the Senate President called for investigation to unravel the actual cause of death.

He said, “The authorities should investigate the death of this citizen, and the lives of every citizen must matter. This is one death too many.”

Mrs. Osinachi Nwachukwu, was alleged to have died as a result of internal injuries sustained from domestic violence meted on her by her husband, Mr. Peter Nwachukwu.

The gospel artiste was reportedly said to have died last week Friday, on the 8th of April, 2022, at the National Hospital, Abuja, where she was hospitalized after going into a coma for days.