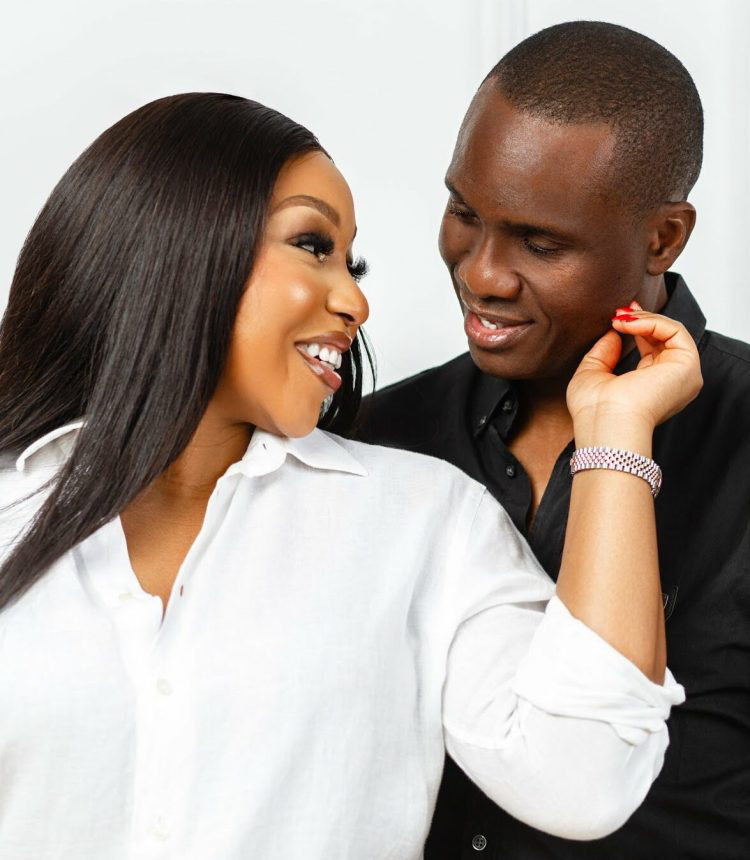 At her late father’s compound, which is of course the home of the traditional ruler of the community, HRH, Eze Marcellenus J.O Waturuocha, is besieged with people from all walks of life.

Rita and her hubby, Fidelis Anosike arrived at her family compound around 1 pm to kick start the traditional marriage. Meanwhile, the whole place was condoned by security operatives, including the army, police and local vigilante groups.

Vanguard learnt that the couple opted for a private traditional marriage, while they plan to hold a reception later in the day at the Landmark Event Centre, Owerri.