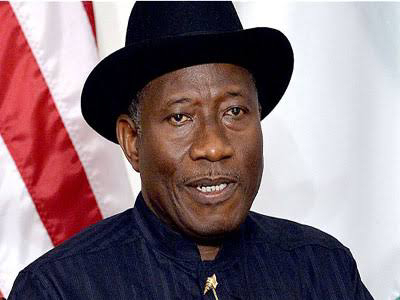 A vehicle in the convoy of former President Goodluck Jonathan on Wednesday was involved in ghastly accident.

Punch newspaper reports that no fewer than two persons were said to have died in the accident and two others who are police officers were seriously injured.

The report said one of the vehicles over sped and rammed into another.

The accident occurred around the Bill Clinton Drive area of the Federal Capital Territory around 4:30 pm.

The former president, it was learnt, was coming from the Nnamdi Azikiwe International Airport to his residence in Abuja when the crashed happened.

It was further gathered that the former president was unhurt while those injured were rushed to the National hospital.

He, however, said those rushed to the hospital are responding to treatment.

The Public Relations Officers of the National hospital in Abuja, Tayo Haastrup, also confirmed the incident.

He said, “The former president was not involved it was one of the convoys. We have two of them and they are stable.”