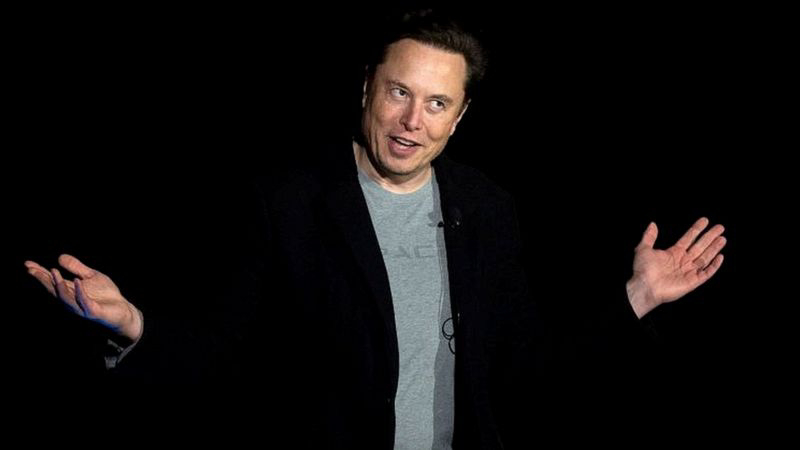 Tesla boss Elon Musk has offered to buy Twitter, saying he is the right person to "unlock" the social media platform's "extraordinary potential".

In a surprise announcement, Mr Musk said he would pay $54.20 a share for Twitter, valuing it at about $40bn.

It recently emerged that Mr Musk was Twitter's biggest shareholder after he built up a large stake in the firm.

He said that if his offer was not accepted: "I would need to reconsider my position as a shareholder".

A filing with the US financial regulator appeared to show text and/or voice messages from Mr Musk to Twitter's board, showing that he had raised the idea at the weekend that the business should go private.

Mr Musk had been invited to join the board, but Twitter announced on Sunday he had decided against it.