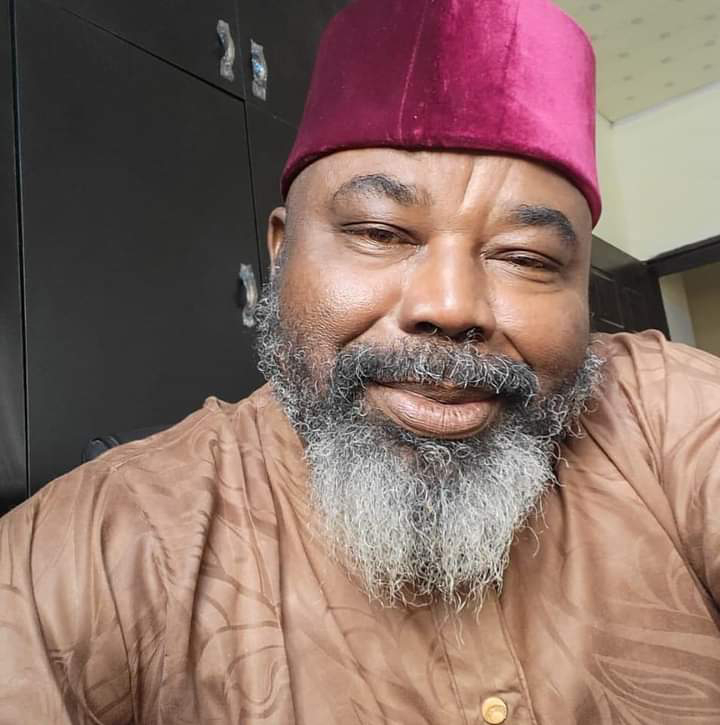 The Trade Union Congress of Nigeria (TUC) has lost its Secretary General, Comrade (Barr.) Musa-Lawal Ozigi and Kwara State Chairman, Comrade Akin Akinsola.
Reports say they were among the people killed by terrorists in the Abuja-Kaduna train bombing that occurred yesterday around past 7:00pm.
A statement signed by the TUC President, Quadri Olaleye said both men were on their way to Kaduna for an official assignment slated for today, Tuesday 29 March, 2022.
The statement further said Comrade Ozigi served in the capacity of General Secretary, Construction and Civil Engineering Senior Staff Association (CCESSA), an affiliate of TUC for almost two decades before he joined the Congress in 2012 while Comrade Akinsola was a staff of Dangote Flour Mill under OLAM.
The TUC therefore called on government at all levels, especially the Federal Government to rise up to the occasion to stop the killing of innocent Nigerians.
The statement went ahead to say; "as it stands, no where is safe now – we can not travel by air, road is not safe and neither is the rail. Is Nigeria a failed state? It is unfortunate.
"The Congress condoles with the families and friends of our comrades and the good people of Kogi State for this irreparable loss. May God rest their soul. Amen." It concluded.
News