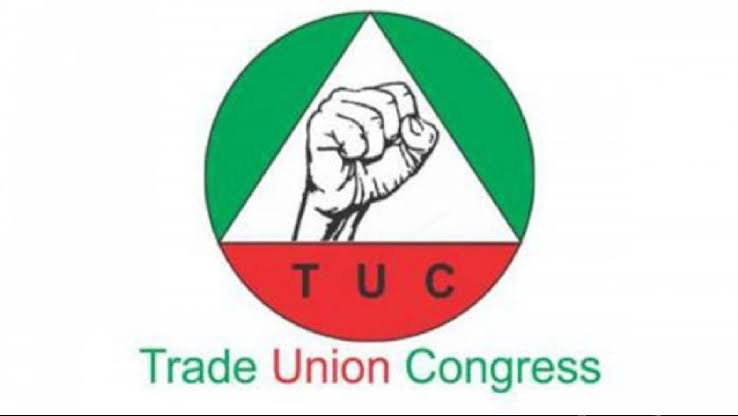 The Trade Union Congress has constituted the State Chapters of TUC Commission in the states of the South-south and South-east. The event took place at the Nike Lake Resort, Enugu and the agenda is to commence political mobilisation towards making maximum impact in the 2023 General Elections.

The Congress also seized the opportunity to organise a leadership retreat for State Council Chairmen and Secretaries in the zone. In his opening remarks, the President of Congress, Comrade Quadri Olaleye, informed the state officials of the Congress in the two zones that the retreat was aimed at strengthening solidarity amongst the leadership of the Congress at all levels, and to build their capacities for leadership effectiveness and efficiency.

After thorough interactions, critical analysis of thematic areas on organised labour political participation during the syndicate group sessions, and the formal inauguration of the South East and South-South State’s Political Commission, the retreat arrived at the following conclusions:

“That the two zones fully align with the resolutions of the Political Roundtable organised by the Congress on 10th March, 2022 in Abuja.

“That there is urgent need to enthrone transformative governance through democratic emergence of competent and visionary leaders at all levels.

“That the two zones will commence the implementation of the working template on the mobilisation of members of TUC in their respective state and zone towards political participation.

That the zones will commence the process of organising town hall meetings, awareness rallies, political roundtable and other means of reaching out to workers and citizens in general.”

It was also agreed that there would be a uniformed guideline and rule of political engagement which should be designed for use at all organs of the Congress, adding that the Congress would also come up with a development agenda blue print as a working-class policy alternative to address development gaps in all sectors of the Nigerian economy.

Meanwhile, Western state Inauguration is slated for 25th of March while that of the Northern States is field for 30th of March 2022.