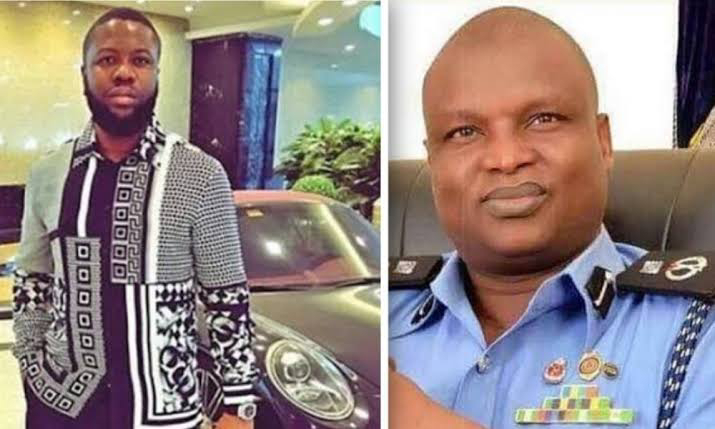 Minister of Justice and Attorney-General of the Federation, Abubakar Malami, has broken his silence on the process to extradite, Deputy Commissioner of Police (DCP) Abba Kyari, to the United States.

Kyari’s extradition request is connected to his indictment in the $1.1million wire fraud perpetrated by Abass Ramon aka Hushpuppi and four others.

Reports by Daily Trust newspaper said the Federal Government commenced the extradition process following a request by a Diplomatic Representative of the U.S. Embassy in Abuja.

Speaking through Isa Gwandu, his media aide, Malami said after “thorough studies and reviews of issues regarding the application and components thereof, processed the application and forwarded same to the relevant authorities for further necessary action”.

“As you are aware extradition is a process that involves multifaceted components,” he said.

“The components are usually multi-territorial, international, local and judicial. Submission of request from the concern party to the relevant authorities constitutes one of such components.

“The Office of the Attorney General of the Federation and Minister of Justice received the extradition request in respect of the officer in question.”