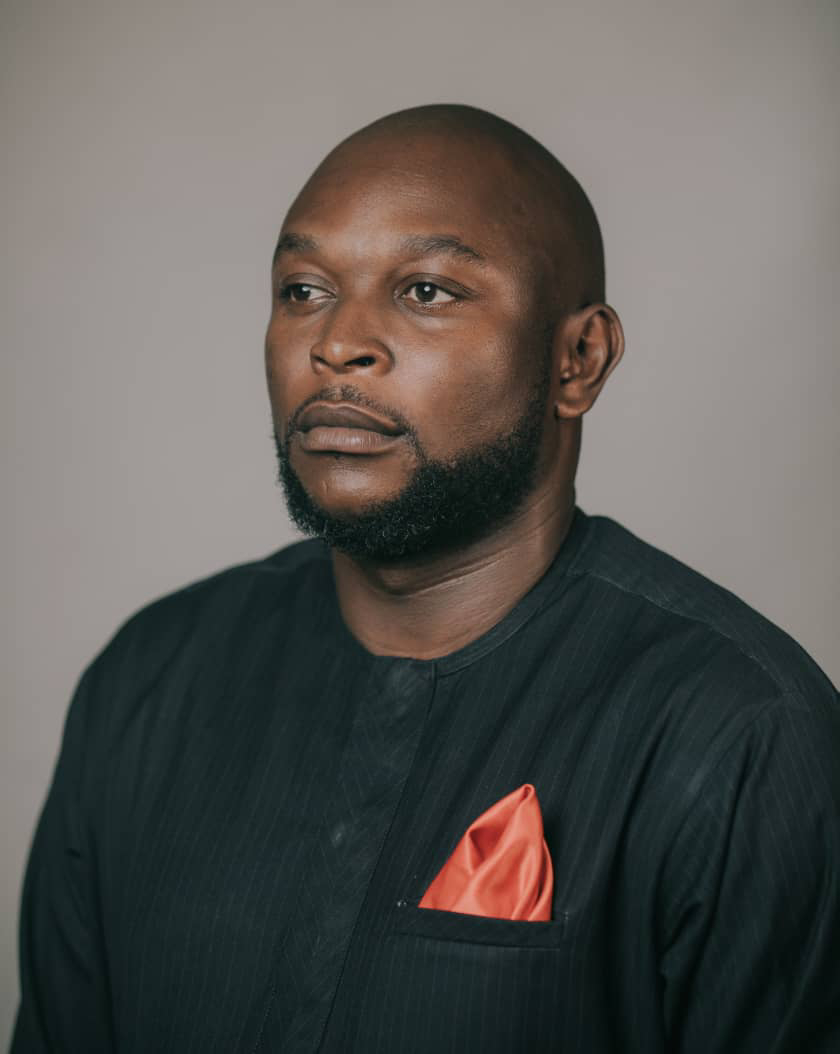 Candidate of the Young Progressives Party (YPP) in the just concluded Ogoja/Yala Federal Constituency By-election in Cross River State, Monkom Itegila Igbaji, has rejected the result of the election which
saw the emergence of Mr. Jude Ngaji of the  All Progressives Congress (APC) as winner.
The Independent National Electoral Commission (INEC) had announced Ngaji winner of the February 26th 2022 legislative by-election after he polled 22,778 votes in both local government areas to beat his closest opponent, Mike Usibe of the People’s Democratic Party (PDP) who garnered 20,590 votes which is 2,188 fewer than those of the APC candidate.

The remaining seven candidates including that of the YPP garnered 460 votes in an election that was heavily militarized and marred with shootings and snatching of election materials.

However, the returning officer, Dr. John Edor said there was no action that could have led to the annulment of elections in any place and proceeded to declare Ngaji winner.

However, a statement by the YPP candidate, Monkom Itegila Igbaji said; "After a careful consideration of events surrounding the just concluded by-election in Ogoja/Yala Federal constituency I would like to state categorically and in the strongest possible terms my displeasure at the electoral process and denounce in totality the results earlier announced."

Monkom insisted that the election did not reflect the wishes of voters in the area due to the large scale violence and malpractices witnessed.
"This election was marred with violence and several malpractices like voter intimidation and harassment of polling unit agents and canvassers, use of security personnel to compromise integrity of election materials, etc which puts a big question mark on the validity of the INEC announcement. I will not sit back and watch the mandate of the people robbed through vices which will mortgage the hopes and aspirations of my constituents and doesn't represent in any form the voice of my people. I believe a better Nigeria is possible and can only be so if things are done correctly.
"I am willing to go the extra mile to make sure the proper thing is done. In the mean time, I will appeal to all my supporters and every peace loving person of goodwill to remain calm as we explore all available means to seek redress." the statement concluded.
News