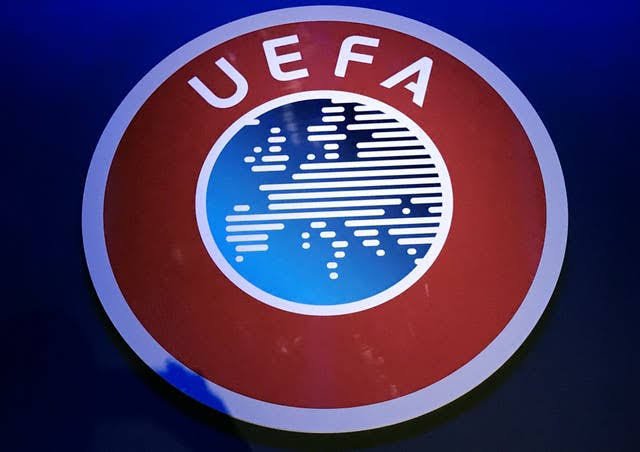 The 2021/2022 UEFA Champions League final match in May will be moved to Paris from St Petersburg due to the Russian invasion of Ukraine.

The 80,000-capacity Stade de France will instead host the May 28 final, UEFA said.

It is the third year in a row a short-noticed relocation has been required after two coronavirus disrupted seasons saw Lisbon and Porto previously step in.

Paris has hosted five previous finals of the elite competition, including the maiden edition in 1956.

“UEFA wishes to express its thanks and appreciation to French Republic president Emmanuel Macron for his personal support and commitment to have European club football’s most prestigious game moved to France at a time of unparalleled crisis,” a statement said.

“Together with the French government, UEFA will fully support multi-stakeholder efforts to ensure the provision of rescue for football players and their families in Ukraine who face dire human suffering, destruction and displacement.”

Russian and Ukrainian teams involved in UEFA competitions will also be required to play their home matches at neutral venues until further notice.

This will impact Spartak Moscow in the Europa League, which has its last 16 draw later Friday, and both Russia and Ukraine in the next Nations League which starts in June.

Russia are also set to host Poland and Ukraine visit Scotland next month in World Cup play-off semi-finals but these are governed by global governing body FIFA.

Poland —- along with Russia’s potential play-off final opponents Sweden and Czech Republic —- have already called for the matches to be moved from Russia.