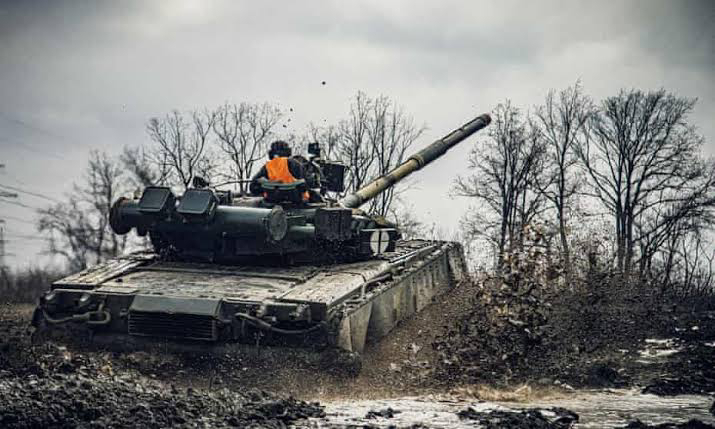 The Federal Government on Friday assured Nigerians living in Ukraine of their safe evacuation amidst the Russia multiple attacks of Ukraine.

The Minister of Foreign Affairs, Geoffrey Onyeama gave the assurance while speaking to newsmen in Abuja.

Onyeama said the Federal Government was making arrangements for a special flight operation to evacuate her citizens from Ukraine in view of the escalating tension between that country and Russia.

He added that the Nigerian Embassy in Kiev had been contacted and told to make arrangements for those wishing to  return home from other areas including Donestk and Luhensk.

The minister assured Nigerians that the ministry was following the event since it  began and assured of the Federal Government’s readiness to speedily ensure the safe evacuation of Nigerians, particularly, students in Ukraine.

It would be recalled that the Russian military has started  attacking military installations in multiple fronts in spite of Russian President Vladimir Putin assurance not to attack Ukrainian citizens.

While Kiev is under bombardment, her citizens are seeking shelter in metro underground stations.

Tens of thousands of people cross the border out of Ukraine, while the European Union expressed readiness to assist with the sum of 1.7 billion euros in economic aid to Ukraine.