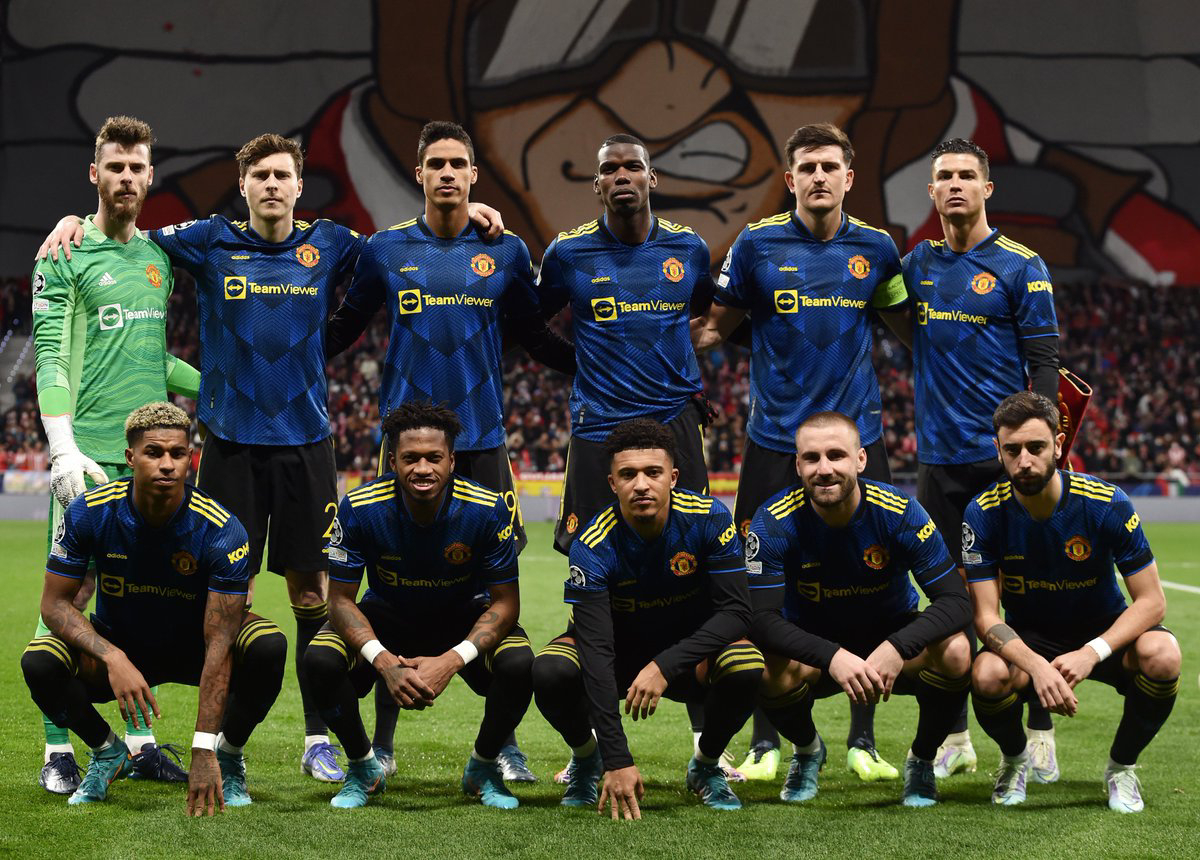 
The Red Devils have had a partnership with the Russian airline since 2013, and have regularly flown to European matches on the company’s aircrafts.

However, Vladimir Putin’s decision to invade Ukraine has led Manchester United to sever their ties to the company.

“In light of events in Ukraine, we have withdrawn Aeroflot’s sponsorship rights,” a spokesperson said Friday.

“We share the concerns of our fans around the world and extend our sympathies to those affected.”

The British Government has banned Aeroflot flights to the UK as part of its package of sanctions following the invasion of Ukraine.