Evacuating 5,600 Nigerians From Ukraine Is Too Risky - Federal Government 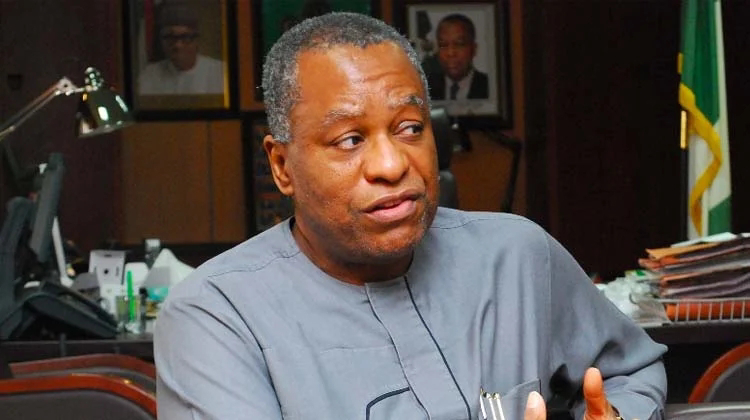 The Federal Government on Friday said there can be no evacuation of Nigerians in Ukraine until the airports in the European country, which is under attack by Russia, are reopened.

The Russian President, Vladimir Putin, in the early hours of Thursday, had ordered an invasion of Ukraine.

The invasion was marked with shelling and rocket attacks on several Ukrainian major cities, including the capital, Kyiv, leading to dozens of deaths.

The invasion, which has continued, has created widespread panic and seen many fleeing Ukraine.

Countries such as India, South Africa, among others had announced the facilitation of the evacuation of their nationals from Ukraine to neighbouring Poland by setting up offices at the Ukrainian-Polish borders.

According to the Nigerian Foreign Affairs Ministry, there are no fewer than 5,600 Nigerians in Ukraine, majority of who are students.

Ukraine is a choice destination for many Nigerian students, especially those in medical-related fields, because it is cheaper compared with other western countries.

The National Association of Nigerian Students in Ukraine had sent out a Save Our Soul message to President Muhammadu Buhari, seeking immediate evacuation from Ukraine.

On Friday, the Minister of Foreign Affairs, Geoffrey Onyeama, said the Federal Government was concerned about the safety of the 5,600 Nigerians in Ukraine.

“The advice we were getting is that we should not panic. The embassy was in touch with the students telling them to take reasonable precautions,” Onyeama said.

The foreign affairs minister spoke in Abuja after having separate meetings with the Ukrainian ambassador to Nigeria, Kirdoda Valerii, and his Russian counterpart, Alexei Shebarshin.

Onyeama disclosed that during his meeting with the Russian envoy, he discussed the possibility of Nigeria getting her citizens out of Ukraine but the Russian envoy told him there might be risk involved.

According to him, Shebarshin, however, said Russia was mindful of the civilians from foreign countries and would take all the necessary measures to ensure their security.

“He was a lot more sanguine, optimistic that no harm will come to them, but we cannot take any risks,” the minister quoted Shebarshin to have said.

However, Onyeama said he made it clear to the Russian envoy that the Federal Government of Nigeria would not condone the violation of the territorial integrity of a United Nations member state with which Nigeria has diplomatic relations.

Onyema said he told Shebarshin that Nigeria was urging Russia to revert to the status quo before the military action on Ukraine and to prioritise diplomacy and dialogue.

“This is really the position of the government. And also, that we have 5,600 Nigerians in Ukraine and we are very concerned about what we are hearing and what we are seeing, regarding missiles and bombs about the safety of our Nigerian citizens over there, that we would like to be able to evacuate them.

“This would be communicated to his headquarters and that obviously, they consider Nigeria a friendly country and Nigerians; and that they would do nothing to harm Nigerians and assured me that their action is targeted at military installations and that they are not about to start attacking civilian areas and so forth,” Onyeama said.