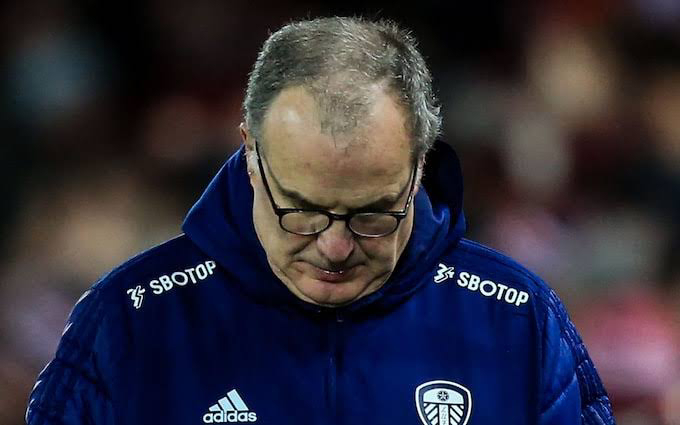 Head coach Marcelo Bielsa has "parted company" with Leeds United after a run of poor form which saw his side suffer several heavy defeats.

The 66-year-old Argentine, appointed in June 2018, leaves with the Whites two points above the relegation zone.

Under Bielsa, Leeds finished ninth last season in their return to the Premier League after a 16-year absence.

But Saturday's 4-0 defeat by Tottenham meant they had lost their past four games by an aggregate score of 17-2.