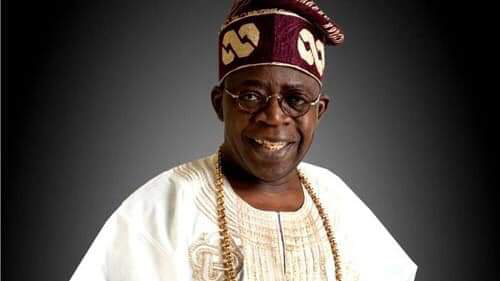 Festus Adedayo is an Ibadan-based journalist.