Uzodinma Fails To Name Sponsors of Insecurity In Imo 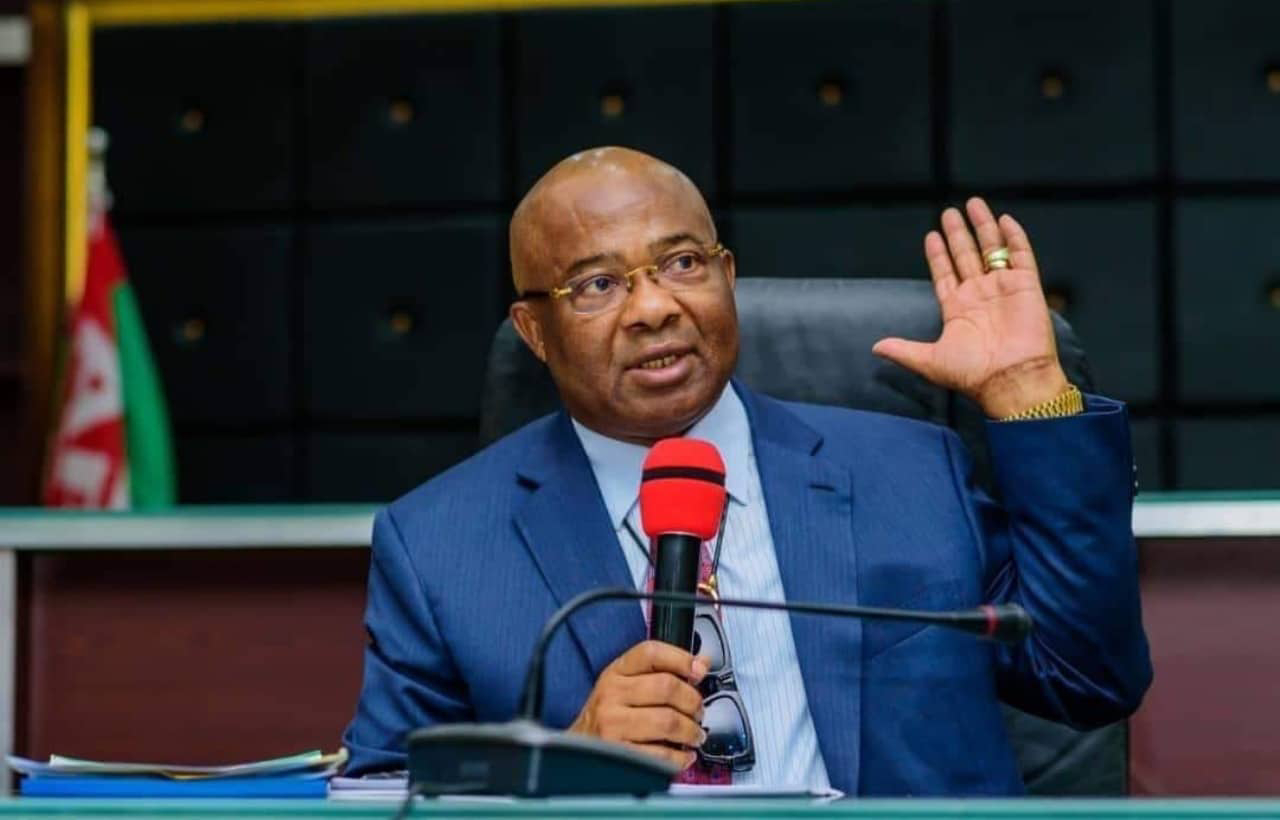 The Imo state governor, Hope Uzodimma on Tuesday failed to mention the names of sponsors of insecurity in Imo state, as he earlier promised to release the names on the 4th of January, 2022.


Vanguard newspaper monitored the governor’s speech at the government house in Owerri, during the Imo state stakeholders meeting/luncheon and reports that the governor failed to fulfill his promise.

Uzodinma however called on the former governor of Imo state and the Senator representing Imo West Senatorial district, Rochas Okorocha, to allow him to rule Imo state in peace.

He further said he would allow the security agencies to finish up their investigation on the sponsors of insecurity.

The governor simply said: “Let us allow the security agencies to finish their investigation and reveal the names of the sponsors of insecurity and they will be arrested.

“The difference between former Governor Okorocha and others who have ruled this state was that he wants to be the governor when he is out of office. Okorocha is the only governor that wants to take this state alone for himself. He should allow me to rule this state as the governor, I am his elder brother and I deserve some respect from him. We cannot allow one person to hold this state hostage.”