Buhari Was Pressured By Nigerians To Run For President - Garba Shehu 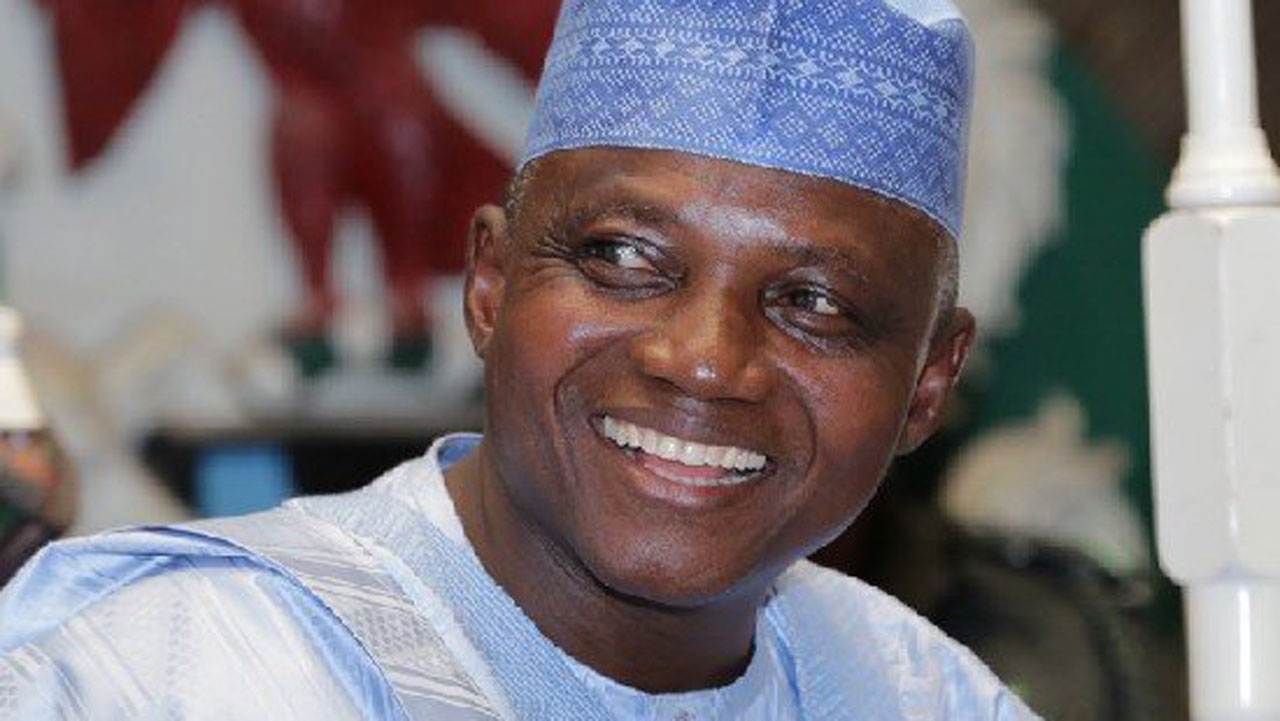 The Senior Special Assistant to the President on Media and Publicity, Garba Shehu, has said President Muhammadu Buhari, was persuaded and pressured by Nigerians to run for president.

He was reacting to some comments delivered by the President on his plans for the 2023 presidential election.

Buhari had, in an interview aired on NTA, on Thursday, said he had given his best to Nigeria, just as he said he was looking forward to when he would be less busy after leaving office in 2023.

The President said, “About my age, I see my colleagues, they are now resting, and I assure you that I look forward to the next 17 months when I too will be less busy.

“The age is telling on me, working now for six, seven to eight hours per day in the office is no joke — there are questions of executive council, memos from as many states as possible to be considered virtually every week. Really, it’s a lot of hard work, but as I’ve said, I asked for it and I cannot complain.

“I have been a governor, I have been a minister, and I’m in my second term as president. So, I’ve gone through all the systems and really, what else can I do for this country? I have given my best.”

Reacting, Shehu, who appeared on Channels Television’s Sunrise Daily programme on Friday, said the President was right to have said he had given his best to the country.

He said, “The president can be very casual sometimes in speaking and jovial and jocularly; I think this is what people fail to understand of him. They need to understand how he was persuaded and pressured to even run in the first instance.

“He had served as governor, minister and military Head of State and that’s the highest it could get. He had retired home and Nigerians came and said you are the right person for this moment, we need you. It took some persuasion.

“So, yes, it is right for the person to say he has given his best and when the time is up, some other person will take over”.