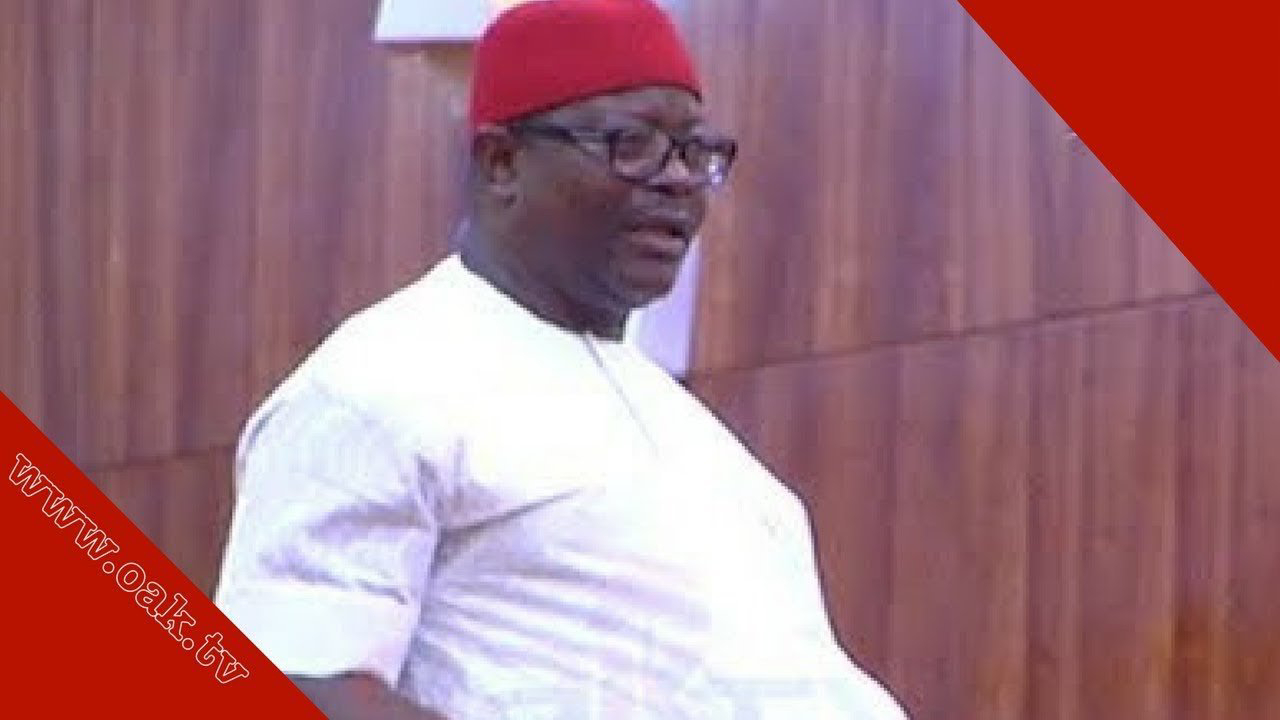 The Senate has passed the establishment of the National Sports Commission Bill 2021 which among other things is expected to bring technocrats into the administration of the sports sector and boost Nigeria's dwindling fortunes in various sporting competitions.
The Bill which was also passed in the 8th Senate failed to get the necessary assent by President Muhammadu Buhari due largely to the not so cozy relationship between the National Assembly and the Presidency as at that time.
Addressing newsmen shortly after the  passage of the Bill, it's sponsor, Senator Obinna Ogba (PDP Ebonyi Central) said he is confident that the widely accepted Bill will now be assented to by the President this time.
"You will agree with me that the National Sports Commission has been a thing that is lacking in this country, because the sports  ministers are political appointees, whenever they come and they don't like the face of the DG of the Sports Commission, they will scrap the commission because there is no law backing it up, so I felt that there is need to give it legal backing. This Bill was passed in the 8th Assembly but it was not assented to by the President so luckily I'm back now to start the process all over again" he said.
Senator Ogba who also sponsored the Federal University of Sports Nkalagu, Ebonyi state establishment Bill 2021 which was also passed during plenary, said the University will enhance the development of sporting activities in the country and bring laurels to the country in sporting competitions.
He said the proposed Federal University of Sports will not cost the Federal government a lot of money to run, as it Is capable of generating enough revenue.
"To me, the way other universities are being sustained, this one will be sustained too, sports these days is no longer play, it is business oriented, they are also going to generate revenue on their own to augment whatever government will be giving to them and mind you that university will have something like a football academy, if it's managed very well and they sell one or two players, they might not need money from the federal government to run the University and again it is also going to help this country as we will no longer have drop outs because everybody has one sporting talent or the other given to him or her by God"
The lawmaker appealed to President Muhammadu Buhari to sign the two Bills into law as they are targeted at the youth of Nigeria.
Sport