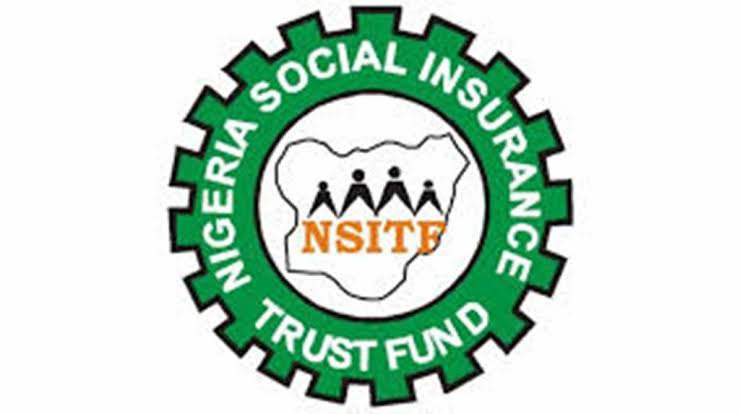 As part of ongoing effort to reposition the Nigeria Social Insurance Trust Fund NSITF for better service delivery to Nigerian workers, three thousand of the agency's workforce have been posted to it's fifty six branches and eleven regional offices across the country.
Managing Director of NSITF Dr. Michael Akabogu stated this in Abuja during an interactive session with labour correspondents where he clarified that the postings were part of his strategic move to ensure that the agency lives up to expectations of workers by promptly paying compensation as a result of work related accidents and injuries.
Akabogu who took over as MD of NSITF in June this year, said the current management is working hard to ensure that the large scale corruption which was detected in the previous management is completely eliminated by ensuring greater productivity among the staff of the agency.
"When we set this our strategic thrust, the first part of it is to distribute our work force to their areas of competences and skill set, so that wasn't punishing anybody but to move people to where they will perform better for the fund.
"Like in some areas where you have some people (staff) that read mass communication working in accounts department, that's an anomaly and that's why we had some of these issues that we had before.
"But right now, we did that review, checked the skill gaps and identified what our work force is supposed to do, what their core mandate of that particular department is, and the people that have the set skills to be able to do that and we posted them to those areas." he said.
The NSITF boss also said that the management under his leadership has been able to pay out five hundred and twenty nine million, nine hundred and sixty two thousand, seven hundred and seventy naira in compensation to workers between June to November 2021.
He went ahead to give a breakdown of the payment of claims and compensation made by the agency between July 2011 to November 2021.
"The number of claims in medical expense refund is 7, 369, the loss of productivity is 2, 720, the death benefit is 24, 670, then the disability benefit is 30,422 then the retirement benefit is 3,792, other medical treatments were eleven, then provision of prosthesis for people that have lost their limbs and other parts of their body is 61."
With the planned review of the law establishing the NSITF, Akabogu said the Fund will further venture into the area of agriculture, housing, provision of social assistance to Nigerians through skill acquisition and cash handout at the completion of the review which is currently ongoing at the National Assembly.
News