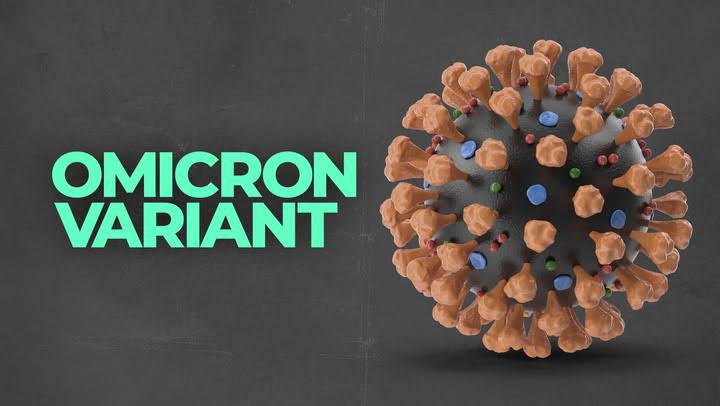 The Nigeria Centre for Disease Control on Wednesday morning confirmed the first case of the Omicron variant in the country.

This was contained in a press release issued by the centre and signed by the Director-General, Dr Ifedayo Adetifa.

The Omicron variant, a new strain of the coronavirus disease, was reported by South Africa and first detected in Botswana.

Following the discovery, countries such as the United Kingdom, Saudi Arabia, Israel among others placed travel bans on southern African countries.

Similarly, the government of Canada had also stated that it discovered two cases of the variant from two passengers from Nigeria. The Federal Government through the Presidential Steering Committee on COVID-19, however, said that it was investigating the issue to get more details.

However, the NCDC on Wednesday morning said two cases of the variant were discovered through genomic sequencing. It albeit linked the cases to two passengers from South Africa.