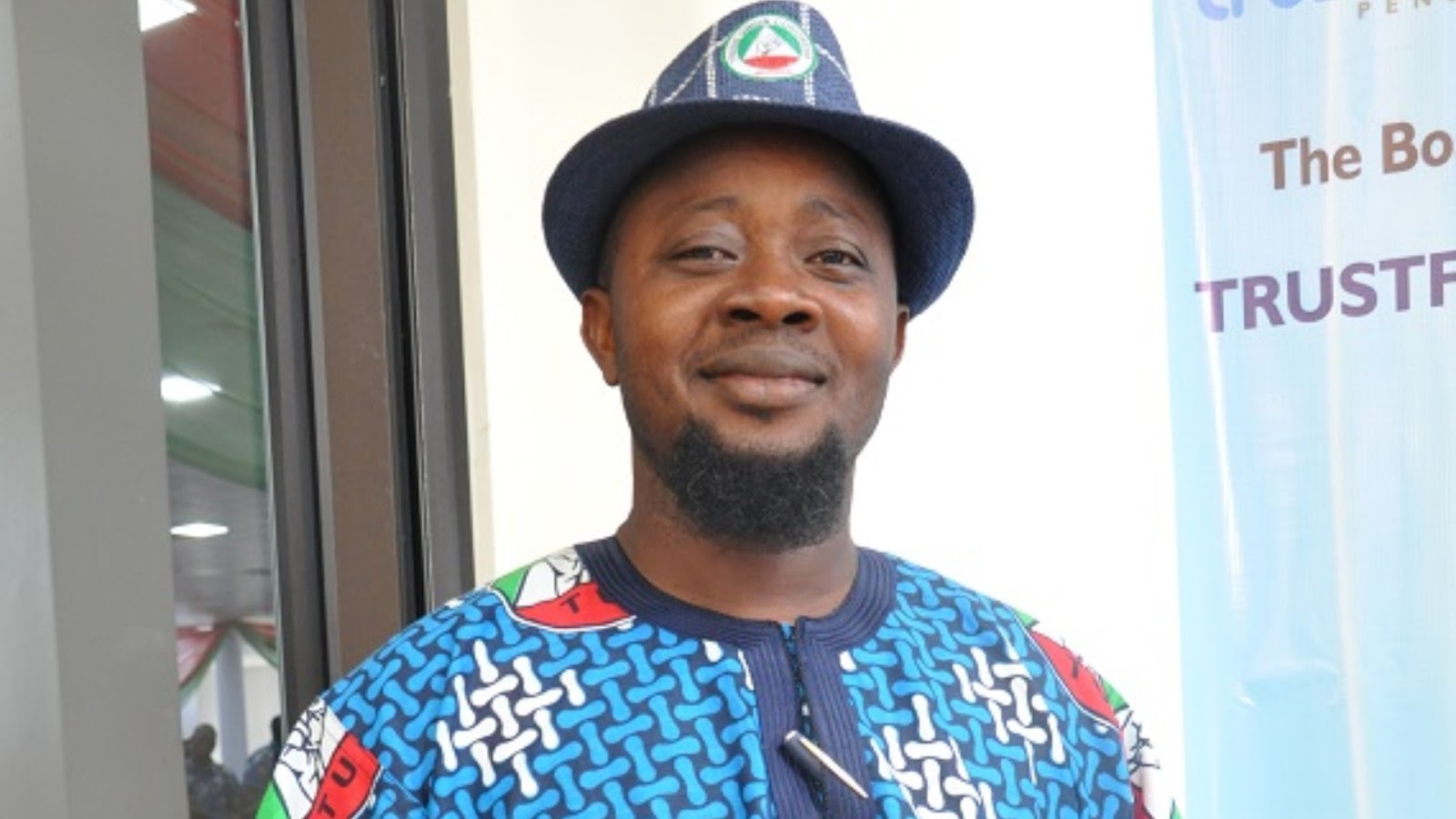 The Trade Union Congress of Nigeria (TUC), has presented its position to the Senate Committee on Finance on the Finance Bill 2021 with emphasis on the likely consequences of the proposed Act if not checked.
Congress President,  Comrade Quadri Olaleye In a statement which he personally signed, said that the Finance Bill 2021 stands on the way of efforts geared towards economic development and how to save the few available  jobs, and not burdening organisations and workers with multiple taxation and other inhibitions that stifle businesses.
According to him, there should be reduction of Electronic Money Transfer levy of N50 to N10 because of multiple taxation. The levy should only affect transfer of N50, 000.00 or more and the sharing formula of 15% to the Federal and 85% to the States should be maintained.
On PAYE/ Personal Income Tax, he said any person or workers receiving as low as N50, 000.00 per month should be exempted from Personal Income Tax, emphasizing that the N30, 000.00 in the law should be increased to N50, 000.00 as tax relief to low-income earners.
The Labour leader also proposed that the current rate of Value Added Tax (VAT) should be reduced from 7.5% to its original rate of 5% because organisations and workers were already contending with multiple taxes which to a large extent was discouraging investors.
On Capital Gain Tax, he said that "the sums obtained by way of compensation for loss of office, be increased to a maximum of N50, 000,000.00 from its original amount of N10, 000,000.00. This amount (N50, 000,000.00) should not be chargeable gain and should not be subjected to tax under this Act, provided that any sum in excess of N50, 000, 000. 00 shall not be so exempt but the excess amount shall be chargeable gain and subject to tax accordingly".
He added that the capital allowance under small scale businesses should be allowed to be brought forward and also not be taxed.
TUC also suggested that tax should be exempted from premium paid to insurance company by an individual in respect of insurance of his life or that of his spouse or contract of deferred annuity to his own life or that of his spouse, adding that this would serve as a big relief for insurance policy holders.
Further piqued by the comatose situation of the manufacturing sector,  Comrade Olaleye charged the Federal Government and all policy makers to churn out policies that would be all inclusive, re-distribute wealth and re-direct social economic behaviour of the people. He said that unless that was done Nigeria may end up being a spectator in the AfCFTA as no  consuming nation would be able to play any significant role.
"All affiliates of Congress are currently flooded with letters from organizations requesting redundancy negotiations. To save the few available jobs government MUST adequately consider it's policies.
"Duty on carbonated drink is one of the policies that is capable of creating more redundancy and unemployment. If we can revive the manufacturing industry I can assure you the country will spend less on insecurity, he added.
News