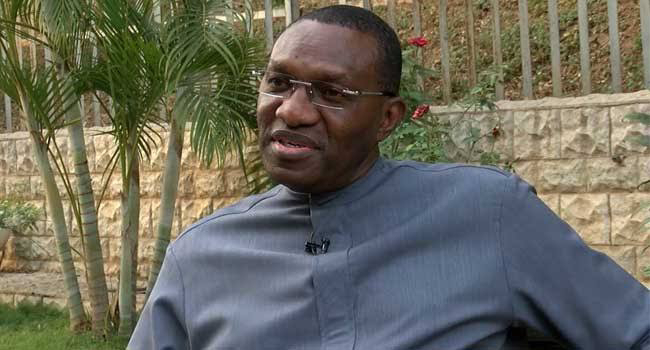 A Federal High Court in Abuja has nullified the All Progressives Congress governorship primary in Anambra State, insisting that Andy Uba’s emergence as the winner was illegal.

Justice Ekwo added that the plaintiff, George Moghalu, succeeded in proving that the APC did not conduct a valid primary election from which Uba claimed to have emerged as the party’s candidate.

In a judgment on Monday, Justice Ekwo held that Uba was never a candidate in the election having emerged from an illegally conducted primary election.

The court ordered the Independent National Electoral Commission to delete Uba from its record as a candidate in the election and ordered the APC to refund to Moghalu, the sum of N22.5m which is the amount he paid for expression of interest and nomination forms since the party failed to conduct a valid primary.

At the direct primary which has now been annulled, Uba scored 230,000 votes but only managed to garner some 43,000 votes at the main election which was won by Prof. Chukwuma Soludo of the All Progressive Grand Alliance.