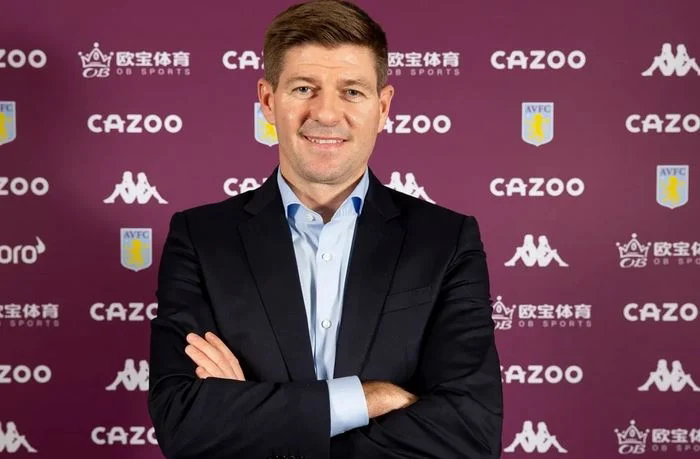 Aston Villa have announced Steven Gerrard as new manager as seen in a statement on the club’s website on Thursday.

Speaking on the appointment, CEO Christian Purslow said the 41-year-old has the experience which the club values.

He was quoted by Villa website, “The Board of Aston Villa are delighted to appoint Steven as our new Head Coach.

“Since moving into coaching after his illustrious playing career, Steven began by managing and developing top young players in the Liverpool FC Academy which is experience we value highly at Aston Villa."