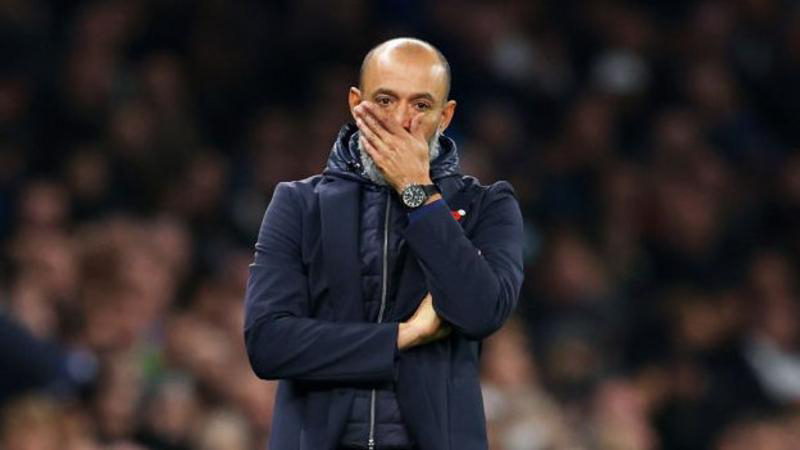 Tottenham Hotspur have announced the sacking of Nuno Espirito Santo and his coaching staff.

This followed a 3-0 loss at home to Manchester United over the weekend.

“The Club can today announce that Nuno Espírito Santo and his coaching staff Ian Cathro, Rui Barbosa and Antonio Dias have been relieved of their duties,” Tottenham announced on their website.

Fabio Paratici, Managing Director, Football, said, “I know how much Nuno and his coaching staff wanted to succeed and I regret that we have had to take this decision.

“Nuno is a true gentleman and will always be welcome here. We should like to thank him and his coaching staff and wish them well for the future.”

The announcement added, “A further coaching update will follow in due course.”