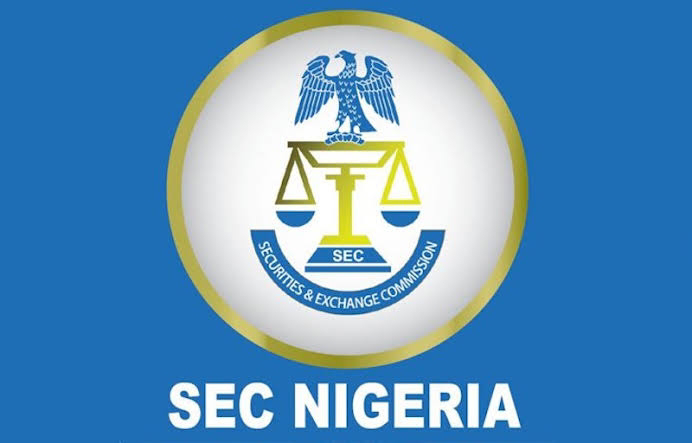 The Senate and the Securities and Exchange Commission (SEC), disagreed Tuesday over spending of revenues made by SEC largely on salaries and emoluments of staff of the Commission.
While the Senate through its Committee on Capital Market felt it was wrong for SEC to have expended close to 90% of revenues made in the 2021 fiscal year on staff salaries and emoluments, SEC denied being frivolous on spending of revenues made.
Disagreement between the Commission and Senate on revenue, ensued following presentations made by Director General of SEC, Yuguda Lamido to the Committee on Capital Market on budget performance of the agency in 2021 and projections for 2022.
Yuguda in his presentation said: "A total of N11.5billion was projected as revenue for   2021 out of which N2.689 billion was realised as at June with the hope of making more before the year runs out.
"Total recurrent expenditure for 2021 was budgeted at N13.53 billion but the actual expenditure was N4.063 by the end of June.
"Our budgeted deficit was N5.173 billion but the actual deficit as at end of September was N2.834 due to funding of it from our reserve.
"Though revenue performance is still weak but series of innovations like newly introduced charges for secondary Investors, will boost it up from 2022 fiscal year and beyond.
"In giving room for more financial inflow, we are planning to retire about 152 top management staff with fat salaries in paving way for recruitment of fresh workers with attendant less financial burdensome on the commission.
"There are measures at reducing expenditure and also measures at increasing revenue of the commission", he said.
The Chairman of the Committee, Senator Ibikunle Amosun, frowned at the expenses made by the commission from its generated revenues.
"Your emolument was almost N6 billion out of the N9 billion and other expenses, so clearly you are spending almost all of the revenue that comes to you on staff emolument and other related things.
"You should give us the number of staff that you have in the commission such that we need to look at what is happening. If you generate about  N9 billion and almost N8 billion is purely for servicing the staff.
"You are having a huge deficit of almost N4 billion. When you continuously make this deficit, year in, year out, then something is wrong", he said.
News