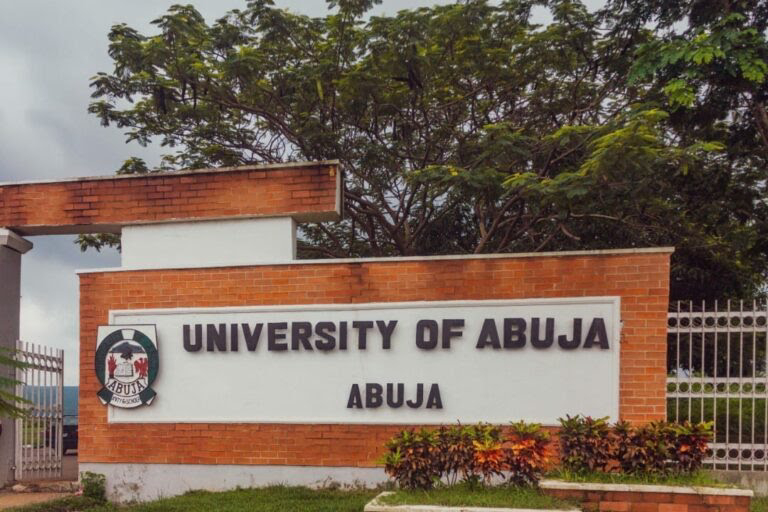 The Federal Capital Territory (FCT) Police Command says it has rescued all abducted victims of the university of Abuja and have reunited with their families through a joint operation with other security agencies.

Spokesperson of the Police Command Josephine Adeh confirmed the development in a statement issued in Abuja on Friday.

It would be recalled that some armed criminals invaded the university’s Staff Quarters located at Giri community of the FCT in the early hours of Tuesday.

The hoodlums numbering more than 20 were said to have shot their way into the university staff quarters and whisked away their victims.

Earlier, the Academic Staff Union of Universities (ASUU), University of Abuja branch, on Thursday called on the Federal Government and security agencies for immediate rescue and release of all abducted members and staff of the university.

The chairperson of the branch, Dr Kasim Umar, who expressed concern about the state of insecurity in the country called for stringent and urgent measures to ensure safety in the community.