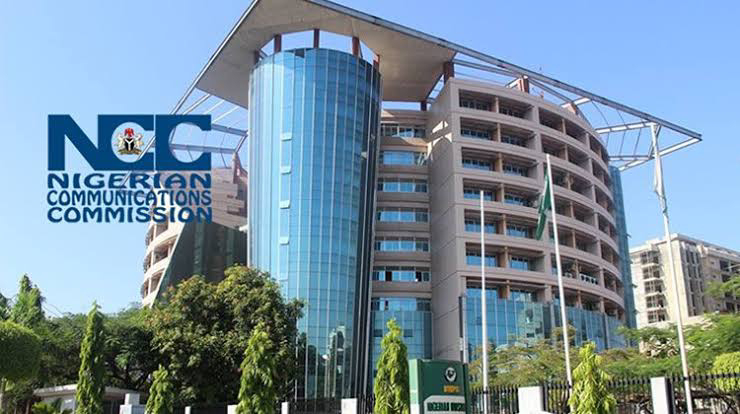 The Nigerian Communications Commission (NCC), declared Monday in Abuja that its revenue target for 2022 fiscal year is N632.39billion.
This is as the communication regulatory agency reassured Nigerians that the recently launched Fifth Generation Network (5G), will not be hazardous in anyway to the health of users of the spectrum and the Nigeria community as a whole based on research  already carried out.
The targeted revenue for the commission in 2022 was stated by the NCC Executive Vice Chairman, Professor Umar Danbatta during the Agency's budget defence session before the National Assembly Joint Commitee on Communications.
According to him, the N632billion targeted revenue, will comprise of  expected proceeds from the auction of 5G spectrum.
“Each slot of the 5G spectrum is going for an exact price of N75bn. However, in an auction, it can go as high as N100bn.
“The exact price for the Spectrum auction, in 2022 will give the Federal Government, N300bn. When the projected revenue is added to it, we are expecting well over N600bn because it is an auction.
"Our revenue in 2022 will be higher than what is being generated in 2021 which as at the end of September was about N3115billion.
"For the commission's main budget,  a sum of N86.2 is proposed for recurrent expenditures,  N29.36 Billion is for Capital while N2.55 Billion is earmarked for Special Projects", he said.
When asked by the Chairman of the Committee, Senator Oluremi Tinubu (APC Lagos Central) and some members on safety of the 5G, the NCC boss said nothing hazardous will happen from the Network.
"Concerning the fear about the 5G spectrum, we share the same concern because it is justified and we have been sensitizing Nigerians about the safety of the new technology.
"Up till date, there is no credible evidence about the health hazard of the 5G technology, therefore it is safe", he assured.
He stressed that the 5G Spectrum network is good for the economy and the nation's social transformation.
News