Defiant Obi Cubana Thanks Followers For Their Support 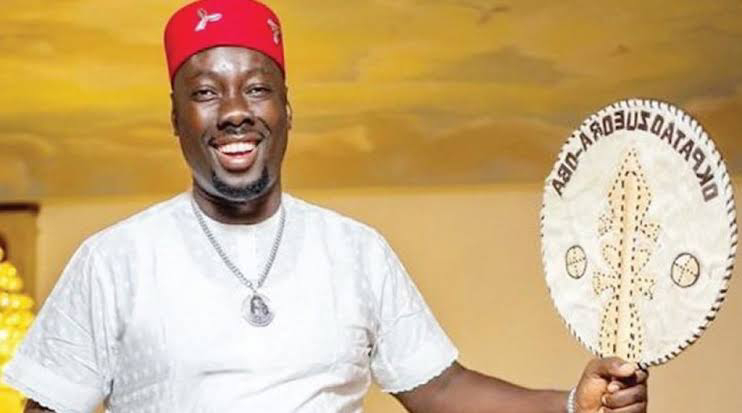 Following his arrest and questioning by the Economic and Financial Crimes Commission (EFCC) on allegations of tax fraud and money laundry, popular socialite and businessman Obinna Iyiegbu AKA Obi Cubana has dropped a message for his followers on Instagram.
In the message with his photo, he wrote; Okpataozuora! I love you ALL!" ""UNBROKEN" in obvious reference to his ordeal with the anti graft agency. 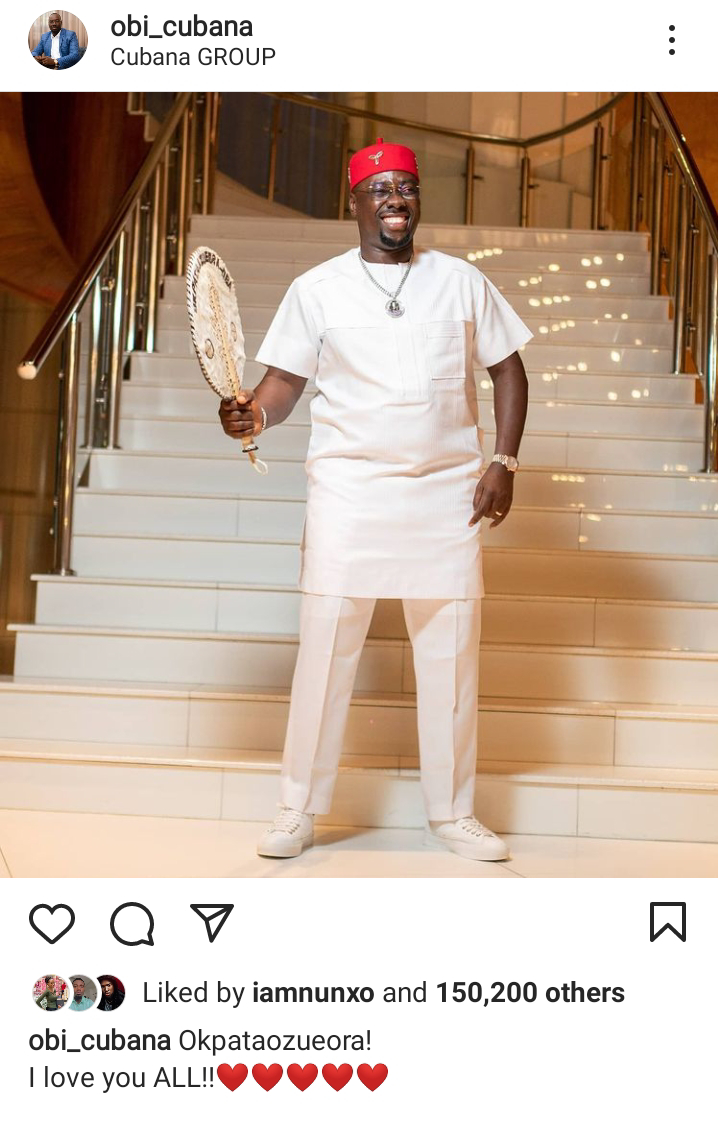 It's not clear what the outcome of the interrogation was but many Nigerians have questioned the real source of wealth of Iyiegbu, who organized a lavish funeral for his late Mum earlier in the year which became a major issue for discuss on social media and elsewhere.
News