Body of The Owner of Collapsed Lagos Building Retrieved From Rubble 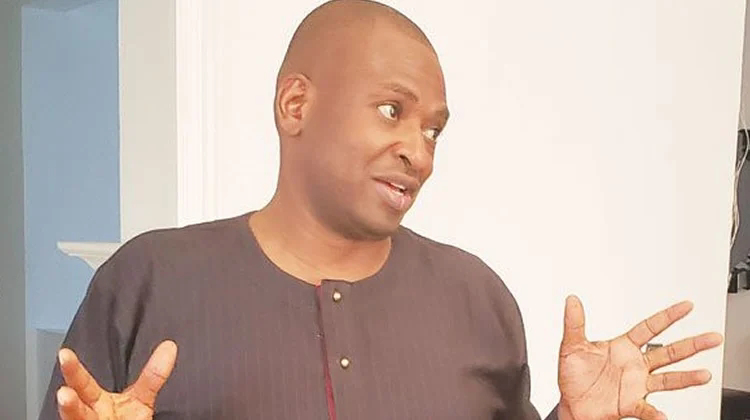 The body of the Managing Director, Fourscore Homes, Femi Osibona, has been found recovered in the rubble of the collapsed Ikoyi building.

Fourscore Homes is the firm constructing the 21-storey building under construction which collapsed on Monday, on Gerrard Road in Ikoyi, Lagos.

The National Emergency Management Agency confirmed this to TheCable on Thursday evening after rescuers discovered the body.

So far, authorities have announced 39 recovered bodies from the rubble, Lagos state governor Babajide Sanwolu has however disputed the figures, insisting that the number so far is less than 30.