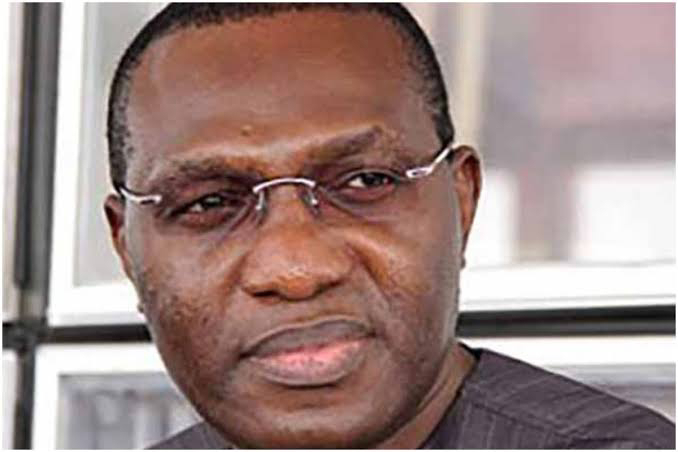 A statement signed by the Andy Uba Campaign Organizations' spokesperson Jerry Ugokwe, said what happened on November 6, 2021 fell far below the acceptable standard of a free and fair election and can best be described as an electoral fraud perpetrated by INEC, Willie Obiano Administration and the security forces.

The Andy Uba Campaign Organization noted that the elections were characterized by widespread irregularities, intimidation and voter suppression in order to clear the path for the dishonorable victory of APGA in the election.

It stressed that the publishing of results on Social Media handles of APGA even before official announcement by INEC was another clear manifestation of collusion between the Obiano Administration and the electoral body.

The Andy Uba Campaign Organization further stated that it is inconceivable that the APC candidate who polled over 200,000 votes in the party  primary election would be allocated a slightly above 43,000 votes by INEC.

Adding that it is surprising that APGA that lost almost 80% of its loyalists through defection to the APC before the election came out victorious.