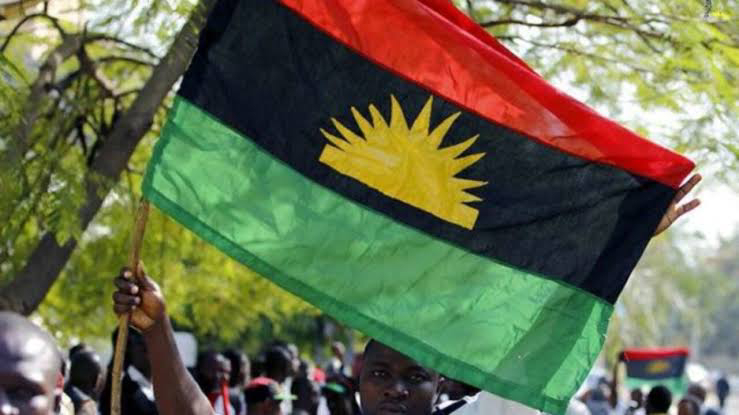 The Indigenous People of Biafra has described as condemnable the killing of monarchs and other innocent citizens in Imo State, South-East zone of Nigeria.

This is as the secessionist group claimed that those perpetrating the heinous crimes in the state, were hoodlums, who were on the payroll of a few politicians.

It observed that the idea of attributing the killings and other criminalities in the state, to its security arm, the Eastern Security Network, had become worrisome.

IPOB’s Director of Media and Publicity, Emma Powerful, stated this in a statement on Thursday.

Recall that two traditional rulers were reportedly killed when a group of hoodlums invaded a meeting venue in Imo State, on Tuesday, while others sustained varying degrees of injuries.

But IPOB, in the statement said, “We the global family of the Indigenous People of Biafra (IPOB) ably led by our great leader Mazi Nnamdi Kanu condemn the continuous murder of our people recently in Okwudo Orlu LGA of Imo State especially the two traditional rulers in this community because Hope Uzodinma warned Imo State traditional rulers not hold a meeting of any kind in the state.

“It’s unfortunate that unformed and gullible citizens in Imo state will tomorrow begin to blame these killings to IPOB, IPOB has no issue with these dead Ezes because they are the custodians of our land and anybody who is linking these killings perpetrated in Imo State by Hope Uzodinma boys whom he organised to deal with his political opponents in Imo State.

“IPOB is not the unknown gunmen or terrorists and bandits rampaging in the North."