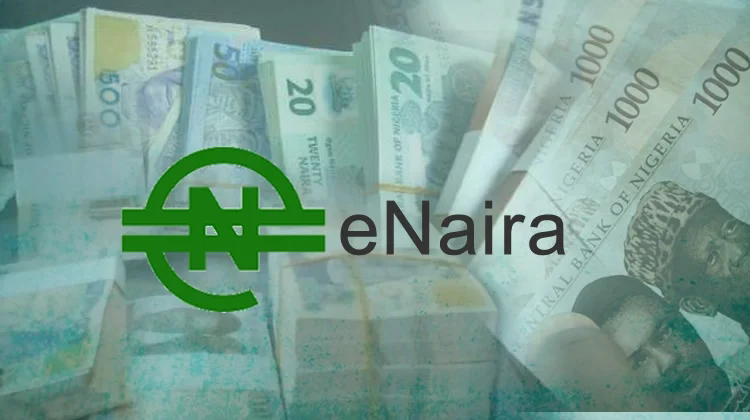 
The eNaira was scheduled to be launched on October 1, 2021, but was moved due to a clog of activities billed for Nigeria’s 61st anniversary celebrations.

The Digital Currency has two applications – eNaira speed wallet and eNaira merchant wallet, which were launched on the Google Playstore and Apple Store on Monday.

A statement on the eNaira website explained the overall function of the currency and its value to Nigeria’s economy.

The statement read, “eNaira is a Central Bank of Nigeria-issued digital currency that provides a unique form of money denominated in Naira.

“eNaira serves as both a medium of exchange and a store of value, offering better payment prospects in retail transactions when compared to cash payments.”