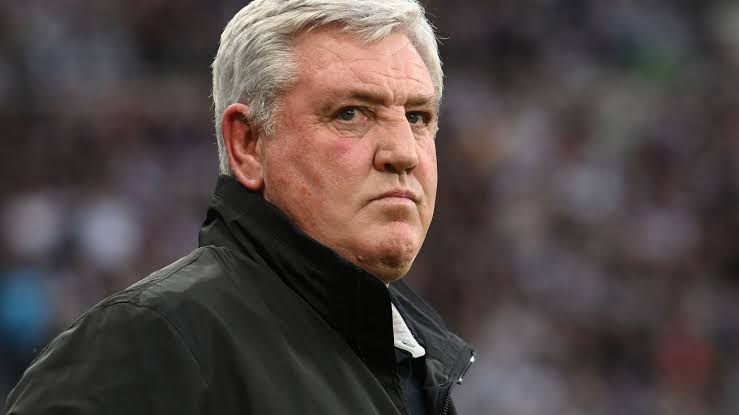 Manager Steve Bruce has left Newcastle United by mutual consent just 13 days after the Saudi Arabia-backed £305m takeover of the club was completed.

Bruce took charge of his 1,000th match as a manager in Sunday's 3-2 defeat by Tottenham - his only game as Magpies boss under the new owners.

Graeme Jones will take interim charge of the Premier League side.

Newcastle have begun "the process of recruiting a new head coach" and an appointment will be made in due course.