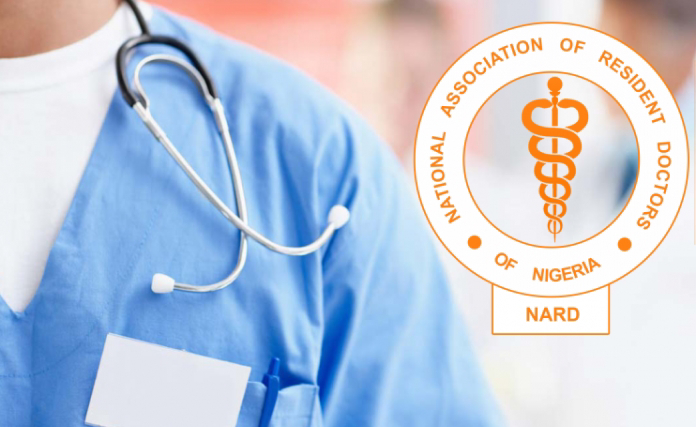 Striking resident doctors on Tuesday said the Federal Government had refused to pay their August salary in compliance with the no-work no-pay rule it recently invoked.


The National President of the Nigerian Association of Resident Doctors, Uyilawa Okhuaihesuyi, confirmed this development to Punch newspaper.

The resident doctors had on August 2, 2021 embarked on strike.

All efforts so far made by the government, including approaching the National Industrial Court, to ensure they resume work had not yielded any result with the striking doctors insisting that all their demands must be met.

The development forced the government to invoke the no-work no-pay rule.

The NARD president said; “None of our members in federal institutions have received their salaries.

“It is so sad that instead of meeting our demands, the government keeps ignoring the main reason for the strike.”