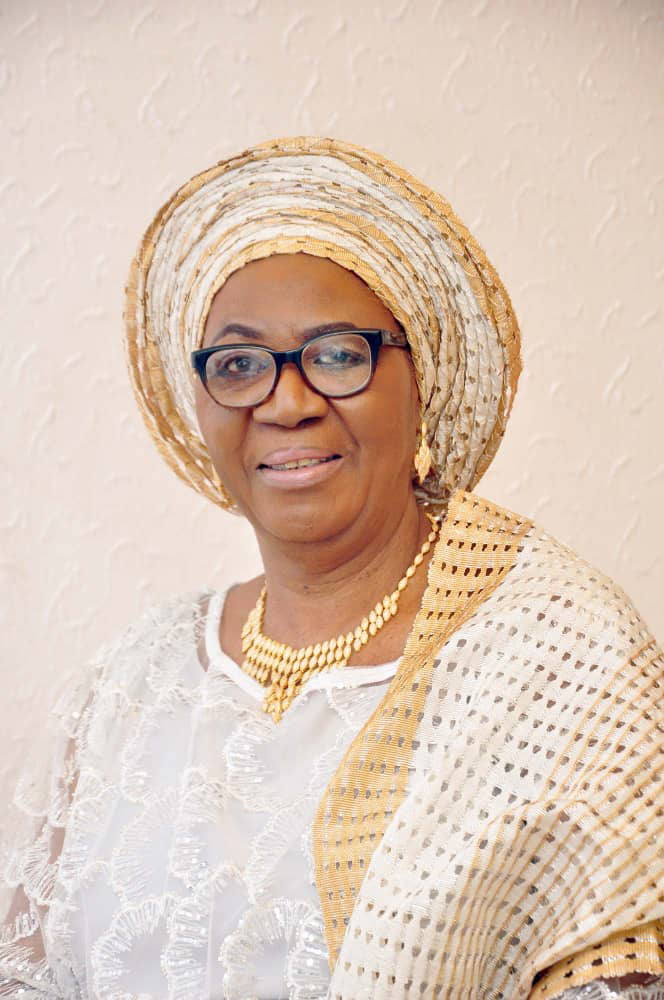 The Nigeria Labour Congress (NLC) has Condoled with the family of late Mrs. Kudirat  Aka-Bashorun.
A statement personally signed by the President of NLC Comrade Ayuba Wabba and addressed to the husband of the deceased, Dipo Aka-Bashorun, said the departure of the 75 year old Matriarch is a big blow not only to the immediate family but the entire Labour Movement to which the Aka-Bashorun family gave their  all.
"Like her late husband, Mrs Kudirat Aka-Bashorun was an activist and a dogged fighter who sacrificed  her class and personal comfort for the  upliftment and freedom of the downtrodden." Wabba stated.
He went ahead to describe the late Mrs. Kudirat  Aka-Bashorun as; "A woman of immense beauty,  character and brilliance (like her husband), Mrs Kudirat was an inspiration to generations of activists, especially women.
"Quiet, firm and principled, she left no one in doubt about her foremost mission on earth. We have lost an irreplaceable gem.
"Our hearts are with you, the entire family and friends in this moment of grief. We however,  urge you to take solace in the fact that she has run her race and has gone to be with  her creator.
"We love her but God loves her more and has called her home.  Once again, please do accept our sincere  condolences."
News