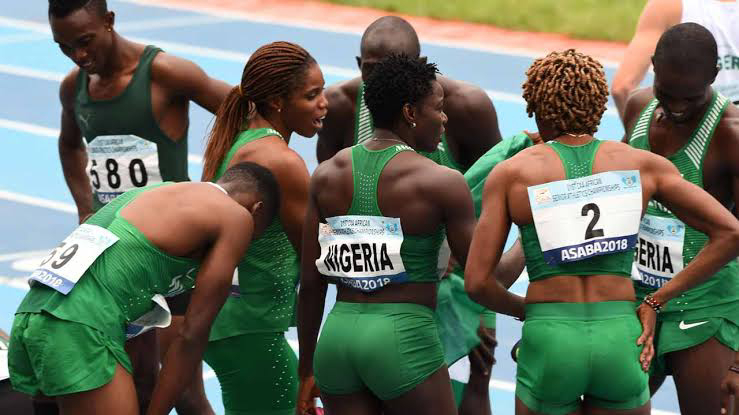 The World Athletics has confirmed Tonobok Okowa as the officially recognised President of the Athletics Federation of Nigeria.

Punch newspaper reports that the world Athletics body confirmed Okowa’s choice in an email to it.

“World Athletics has received information from both elections and based on the information provided, we are now working with the board elected in Abuja.

World Athletics’ declaration puts an end to the leadership crisis that has rocked the AFN since 2019, which led to parallel elections in Abuja and Kebbi on June 14, which produced Okowa and incumbent Gusau as presidents.