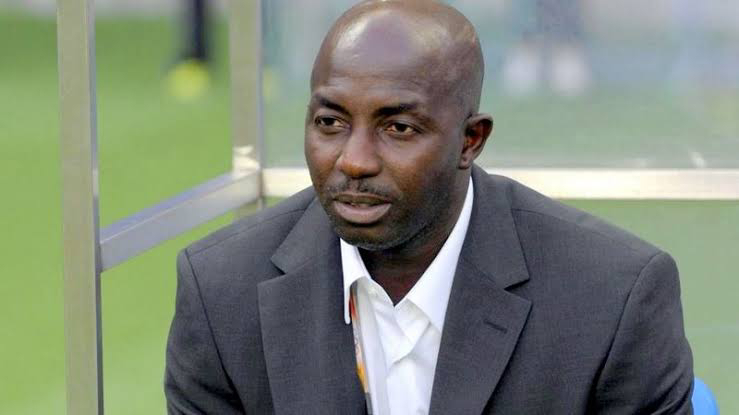 A United States court has issued a summons with a 21-day ultimatum to the world football body, FIFA, to respond to Samson Siasia’s suit challenging his coach licence ban and indictment for bribery.

Premium Times reports that the summons was issued on August 5, 2021 by the U.S. District Court for the Southern District of New York.

FIFA has to file its response to the suit and serve its answer on the former Nigerian Super Eagles coach within 21 days of being served with the summons, the court clerk, S. James, who signed the document, stated.

“A lawsuit has been filed against you,” the summons’ opening reads, as the document explains further that FIFA would have been entitled to 60 days to respond to the suit if it were to be the U.S. government, its agency, or employee.

It warns that the consequence of failing to comply with the summons is that a default judgment, a sort of a walkover judicial victory, will be delivered in Siasia’s favour.

”The answer or motion must be served on the plaintiff or plaintiff’s attorney, whose name and address are: If you fail to respond, judgment by default will be entered against you for the relief demanded in the complaint.

“You also must file your answer or motion with the court.”

It would be recalled that Siasia filed his suit at the US court on August 2 2021, to challenge FIFA’s ban on his coach licence and conviction for bribery.

FIFA, in addition to placing a lifetime ban on Siasia’s coach licence, imposed a monetary fine of 50,000 Swiss Francs on him.

Following his appeal against the decision, a Court of Arbitration for Sports (CAS) panel, in its decision handed down on June 21, 2021, reduced the lifetime ban on his coach licence to five years, and dismissed the monetary fine.