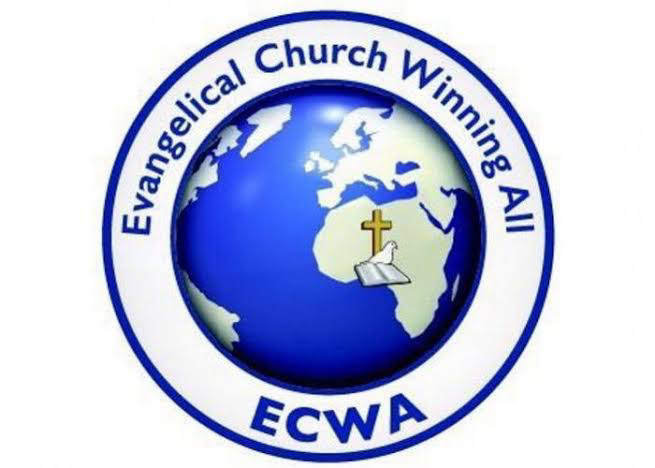 The Evangelical Church Winning All (ECWA) has thrown its weight behind the calls for the creation of state police, insisting that it will  address the security challenges facing Nigeria.

The News Agency of Nigeria (NAN) reports that several villages in Miango were recently attacked, scores of people killed and many others injured.

The attackers also razed many houses and destroyed crops on farmlands in 39 communities of the chiefdom.

According to the ECWA president, the creation of state police would go a long way to assist state governments to address the myriad of security challenges facing the country.

Panya-Baba explained that the current security structure in the country could not address the security challenges, hence the need for the Federal Government to allow the creation of state police.