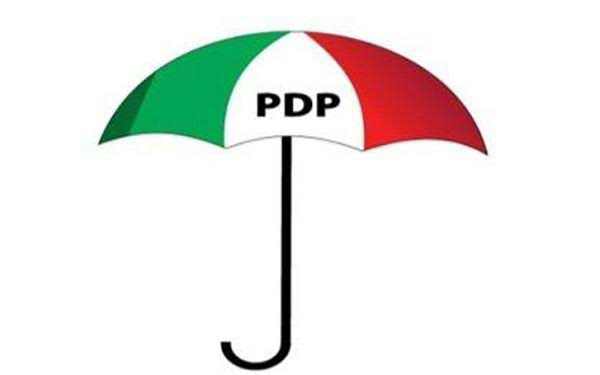 
Chairman of the BoT, Senator Walid Jibrin announced this decision after an emergency meeting of the Board, in Abuja.

He said, “Since our last meeting, there have been several meeting by stakeholders to ensure sanity returns to the party.

“Was pleased with the resolution of leadership squabble in the NWC which signals return of unity to the party.

“The peaceful resolution of issues around the party will put PDP detractors to shame.”

He further said, “Akinwonmi has been affirmed as acting Chairman in line with the Constitution of the party, that the BoT and the Caucus will meet tomorrow Friday, and NEC will hold on Saturday.

“That the meeting endorsed the agreement reached during the August 10 NEC meeting which proposed October as the date for the elective Convention.”