NSCDC Arrests 3 For Alleged Sodomy, Other Crimes in Sokoto 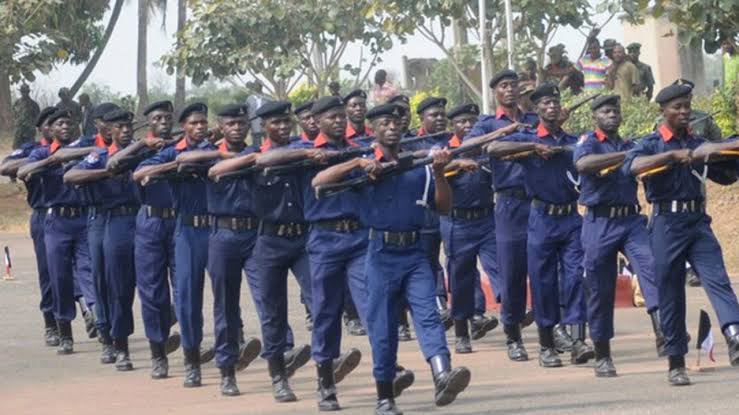 The Nigerian Security and Civil Defence Corps (NSCDC) has arrested a 40-year-old man from Gidan Igwai area of Sokoto State for alleged sodomy.

Dada said that the two victims were orphans, having lost their parents to banditry attacks in Zamfara.

He said that NSCDC would ensure prosecution of the suspect, while the victims would be handed over to relevant agencies for necessary rehabilitation.

The commander added that the command also arrested a 27-year-old man for allegedly circulating fake CFA, a Francophone country’s currency, equivalent to N300,000.

He said that the suspect had earlier been convicted of the same offence, but returned to his old habit after having served his jail term.

Dada, who further stated that all the suspects were arrested from Aug. 1 till date, added that they would all be prosecuted accordingly.