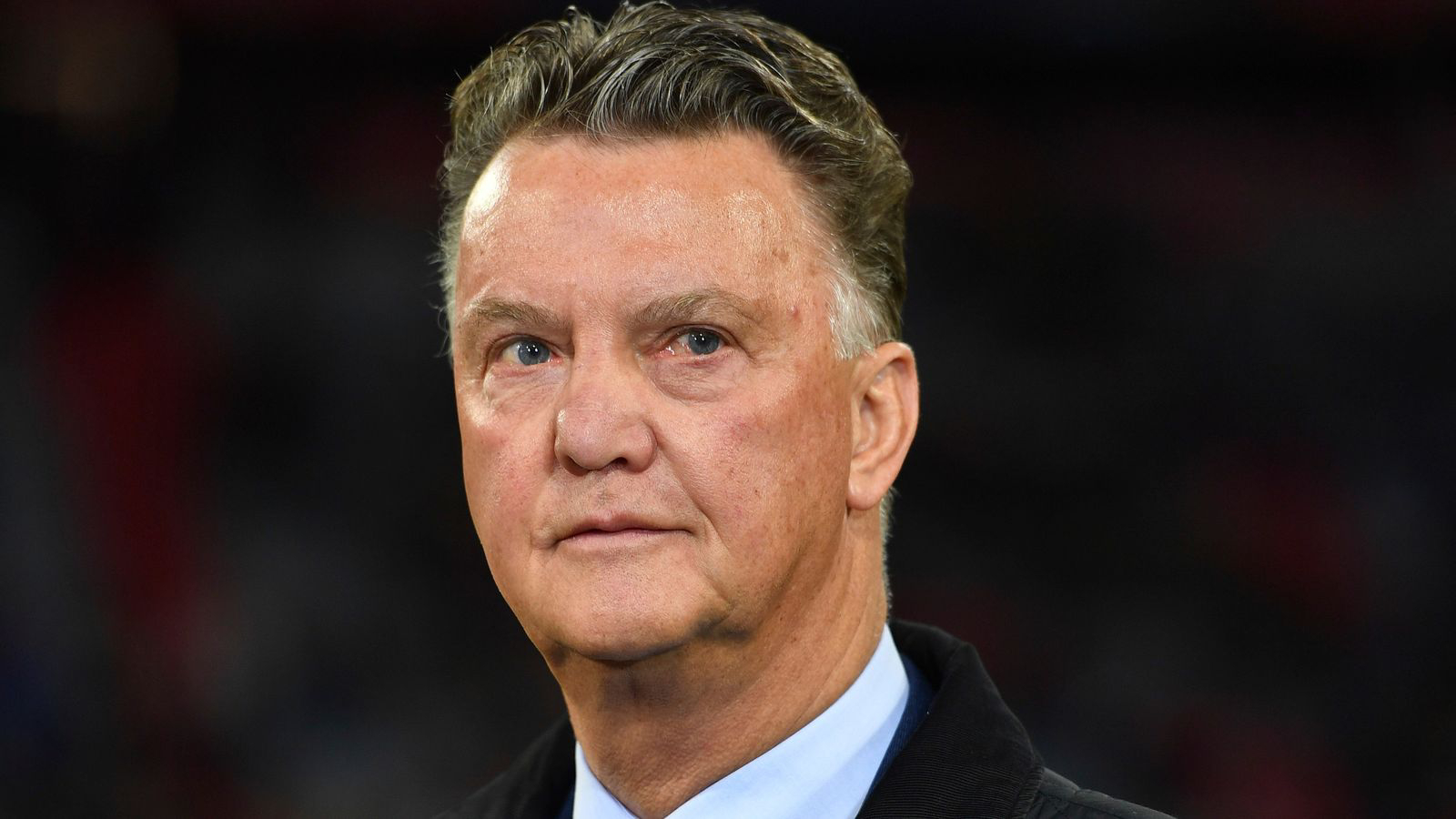 Louis van Gaal has been named head coach of the Netherlands for the third time.

The 69-year-old Dutchman replaces Frank de Boer, who quit last month after a last-16 defeat by the Czech Republic at Euro 2020.

He has not managed since being sacked by United in 2016, and said it was an "honour" to return to the Dutch team.

"Dutch football has always been close to my heart and coaching the national team is a key position for moving our football forward," said Van Gaal.

The Netherlands have three World Cup qualifying matches in September when they will hope to rebuild from their unsuccessful Euro campaign.