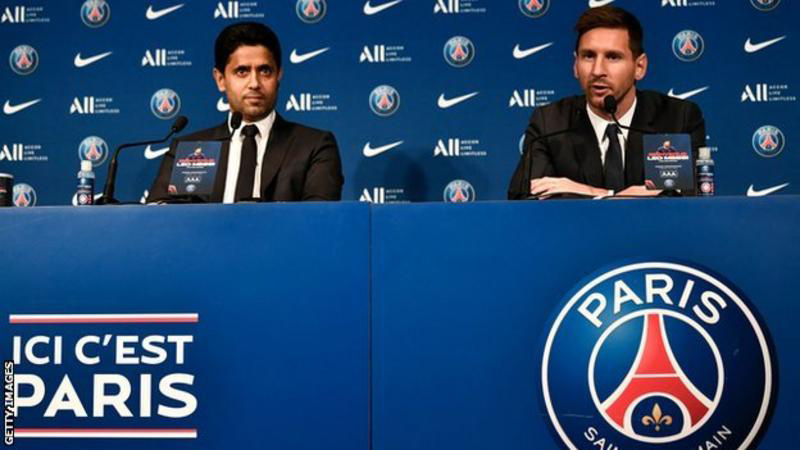 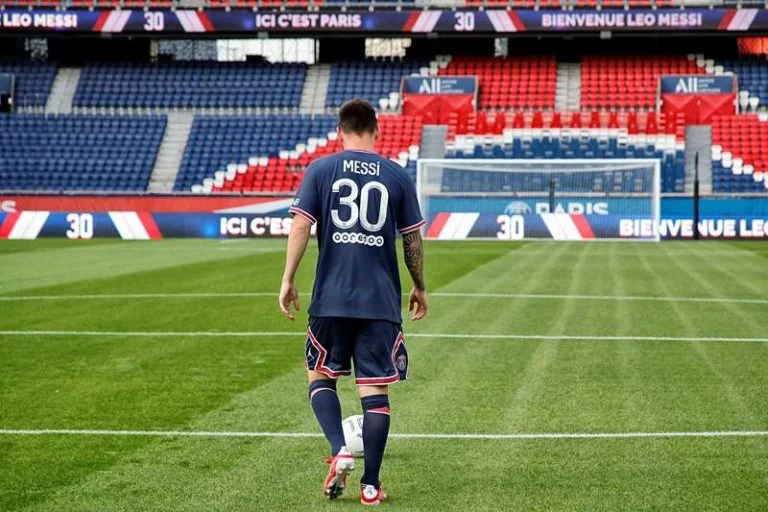 Messi left Barcelona - who he joined aged 13 - as they were unable to afford a new deal under La Liga's financial fair play rules. Considered one of the greatest players of all time, he scored a record 672 goals in 778 games for the Catalan giants.
He won the Ballon d'Or a record six times and lifted 35 trophies during his time at the Nou Camp, but said he is excited to "begin this new moment of my life" after a "difficult" departure from Barcelona.
"It was a difficult change after so long a time," he told reporters at the Parc des Princes. "But the moment I arrived here, I felt very happy and I really want to begin the training sessions. I want it to be quick.
"My only will now is to begin the training sessions. I want to work with the staff and team-mates and begin this new moment of my life.
"I have this will to play. I am really impatient. I still want to win, as I did the first moment of my career.
"I feel this club is ready to fight for all the trophies. This is my goal, I want to keep growing and keep winning titles and that is why I came to this club."
BBC Sport
Sport